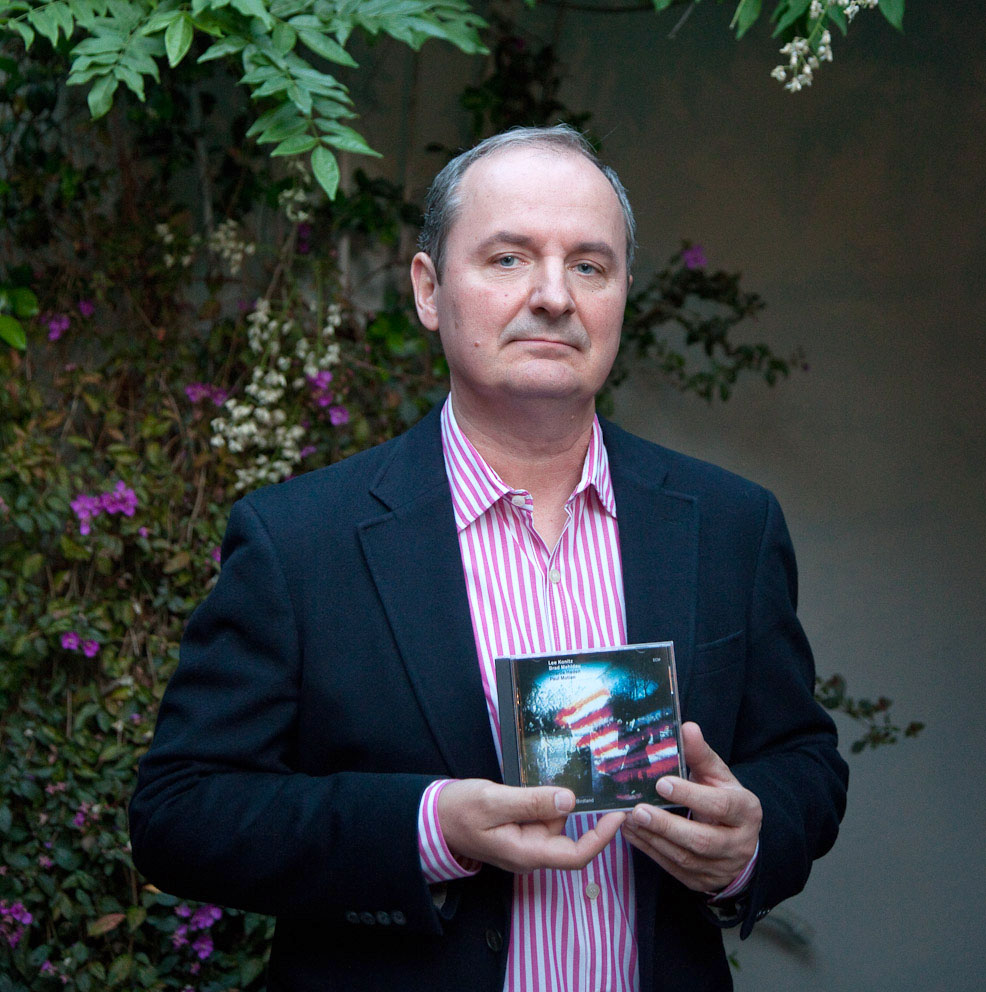 This album is very special to me for a variety of reasons. It’s one of the last recordings of Charlie Haden, my former teacher, mentor and friend and an inspiration to me. Also probably the last recording of Paul Motian – who passed away shortly afterwards.

The way the musicians play together on this concert is just amazing. The level of conversation, the high level of improvisation, the way they communicate and improvise together is just outstanding.

It’s an incredibly high level of jazz improvisation, something to aspire to for all us musicians. Having Lee playing so beautifully, you know, and everybod else… rhythm section Charlie Haden, Paul Motian - it’s one of the greatest rhythm sections in the History of jazz.

They could move earth you know just by swinging together.

Brad Mehldau, who I know very well because I’ve played with him a lot - I think this is one of his finest works. Playing with this group of musicians he’s so inspired.

It’s a great, great band, a great chemistry and a really great feast of improvisation.

This is a fairly new album, 2009. I have a bunch of favourite albums, albums that I would take on a desert island. The usual suspects like ‘A Love Supreme’ by John Coltrane or ‘Kind of Blue’ by Miles and a bunch of others but this one feels special to me because of Charlie Haden’s passing last year and Paul Motian a few years ago.

It’s just this great moment – the last chance to hear these people play together so beautifully. Most of them are of an advanced age but still maintain their level of musicianship and wisdom, this musical wisdom.

Brad being the youngest but he’s such an incredible genius. Obviously so inspired by working with Lee Konitz and Charlie Haden and Paul Motian."