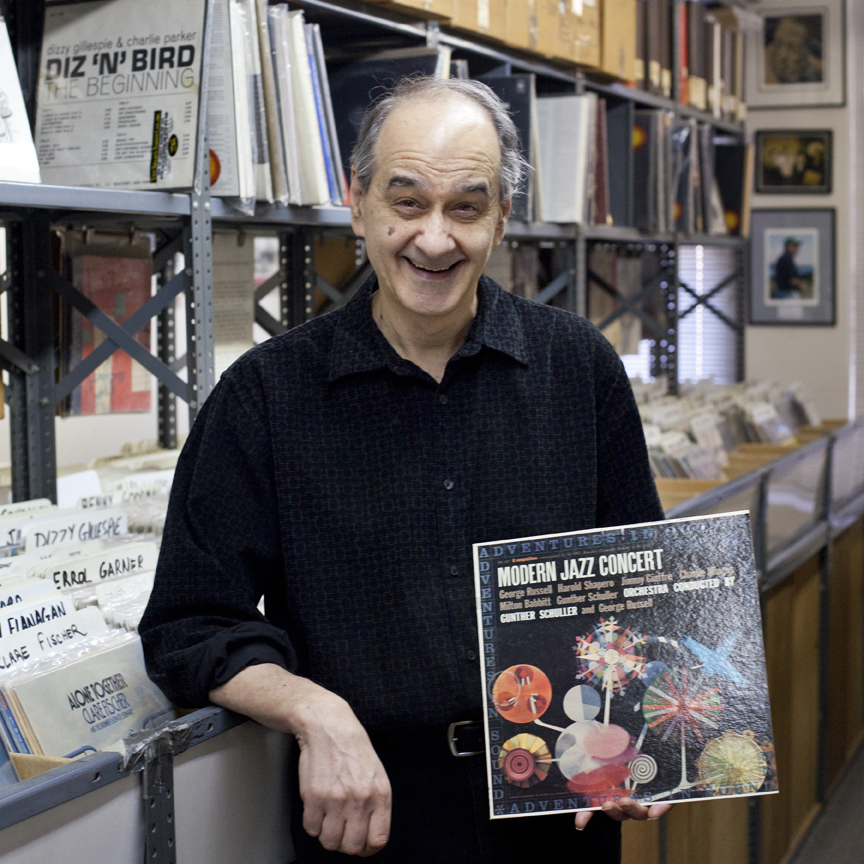 In the middle of it, Bill Evans takes this breathtaking solo.

For those who kind of poo-poo Evans for being this romantic narcissist, or whatever... I love Bill, so that’s not my view of him.

But when you speak to a lot of people who are interested in a different style of piano playing, they don’t get Bill.

For those who don’t get Bill and think of him as only playing in this meditative, quiet way and every so often he gets into uptempo stuff, they should hear this solo that he does on ‘All About Rosie’. It’ll just blow you away.

The sound of the band and their approach... They’re just in your face all the time. And you just sit there and say ‘this is marvellous’. It’s one of those things.

A lot of jazz is good but it’s not marvellous.

Of course it’s all a matter of personal taste. But you hear that and you’re sitting there and you’re wondering, ‘Jeez, how’s this thing gonna get any better than this?’ and then it gets better.

So, since we live in the moment, that’ll be my choice. Now, do I have it? That’s a whole different story..." (Laughs)