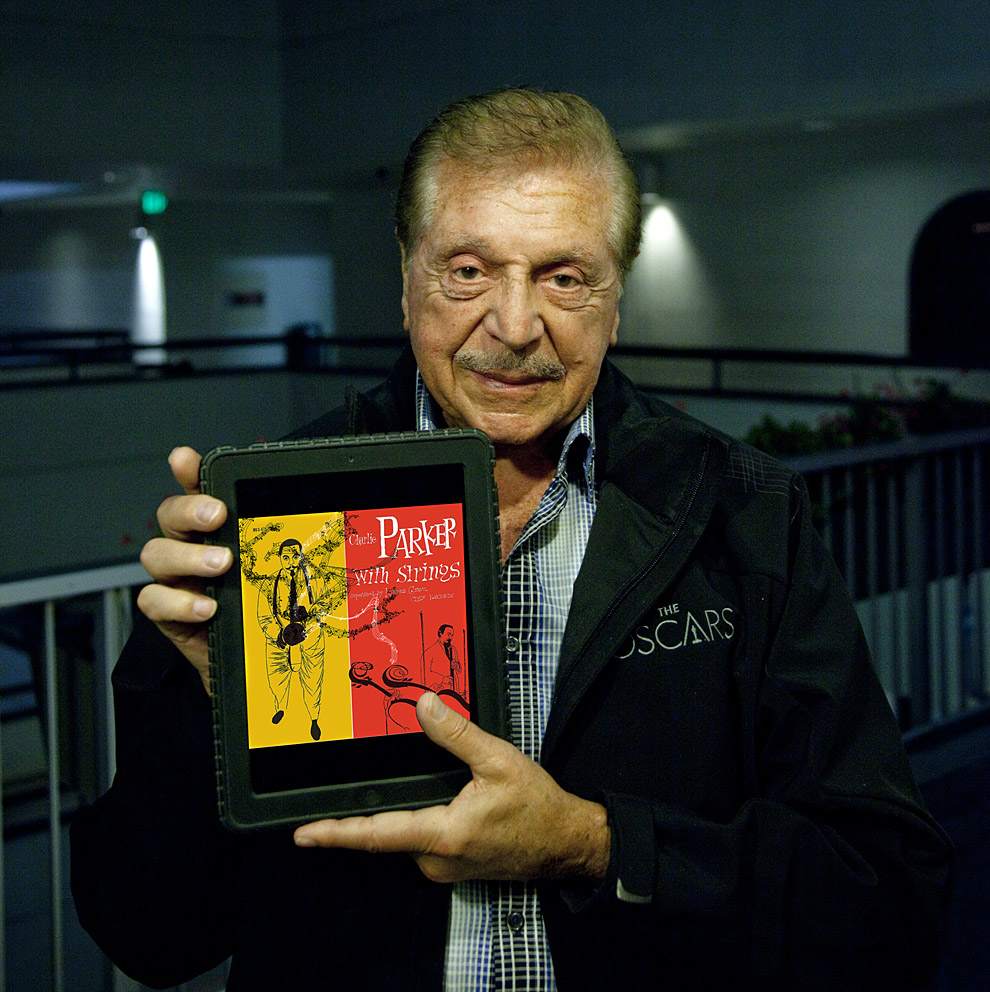 
“When I heard it I said ‘wow- this is great’. It’s just a great album that Charlie did - the way he wrote for the strings and then Mitch Miller played oboe on it.

It just got to me, even today it’s like I’m playing it for the first time.

It’s just a tremendous album; they played tempos so fast. Stan said ‘I kept up with those guys’ Stan Getz said that!!

Even today when you listen it says something special.”