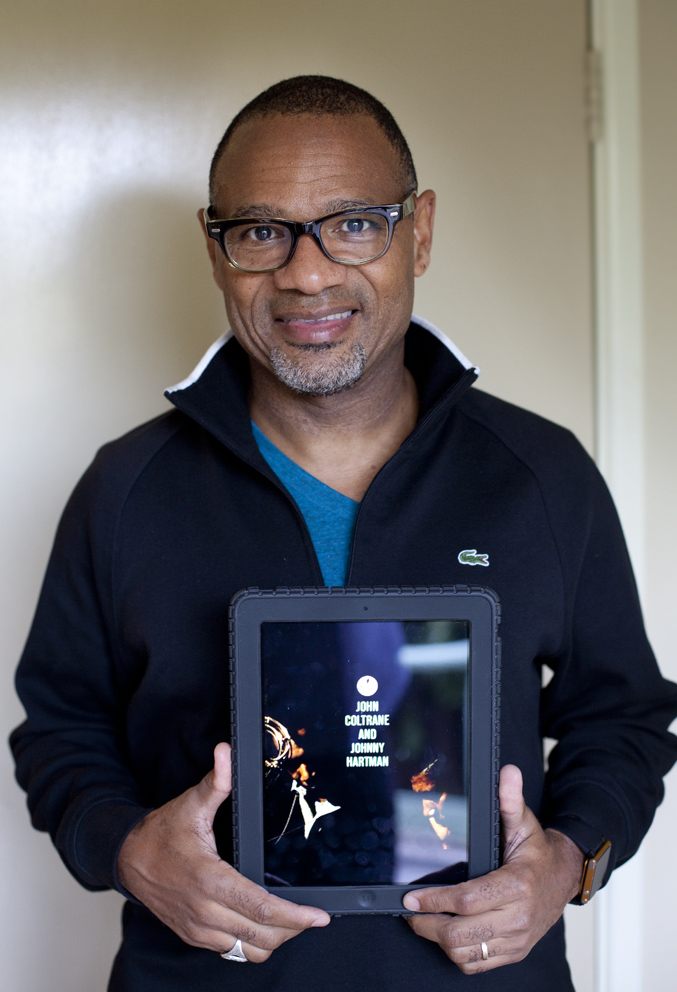 
“First of all I’m a huge John Coltrane fan - obviously, as a saxophonist you can’t go around him you know.

And then the fact that his technique really took him to - we could say to the limit of what’s possible on the saxophone.

Arguably folks like Michael Brecker came along and expanded that but certainly John Coltrane raised the bar so very high in terms of technique.

And then he got to a point it seems really he was searching for something else, something deeper and I think his music was very very spiritual.

As a Christian I find that the soul is in his search,.

In the meantime along the way he would stop and play these beautiful ballads and soo this John Coltrane - Johnny Hartman ballads record just speaks to me.

All the technique that he was capable of showing off - he chose to just speak from his heart and that’s what makes that record special.”