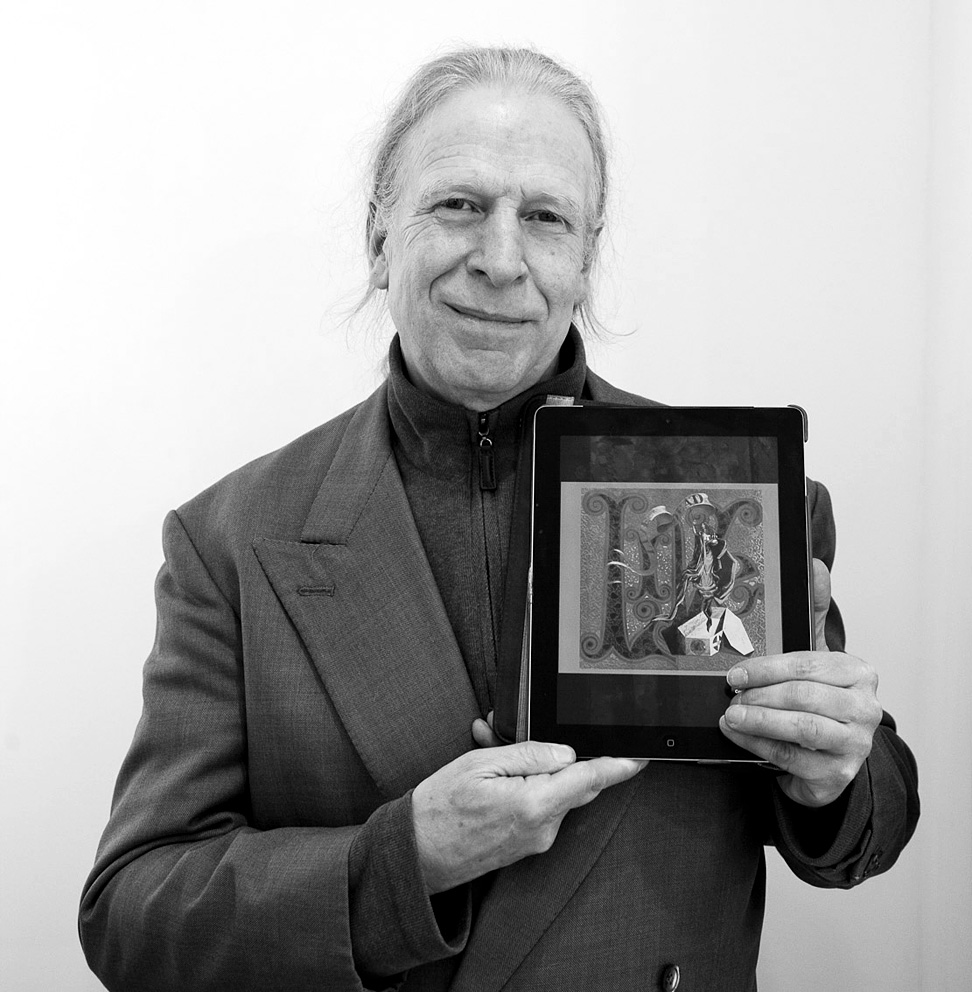 
"Live/Dead changed my perception of music when it came out in 1969.

There was more jamming than I'd heard before & I loved the interplay between guitar, bass & drums.

The Grateful Dead could be tight too & they seemed to have the mindset that less was more which appealed to me.

I'd never heard jazz at this point having grown up in a provincial non musical family. There was only a radio & I knew all about the pop & rock of the sixties.

So this album helped me to appreciate improvisation & musicianship & was a huge stepping stone for me towards jazz.

The first 3 sides of this double album (over 50 minutes) are 4 songs with different feels & grooves (one in 11/8) segued together.

The last side has a 10 minute free track. And a slow moody blues. Jerry Garcia & Phil Lesh were an inspiration to me."