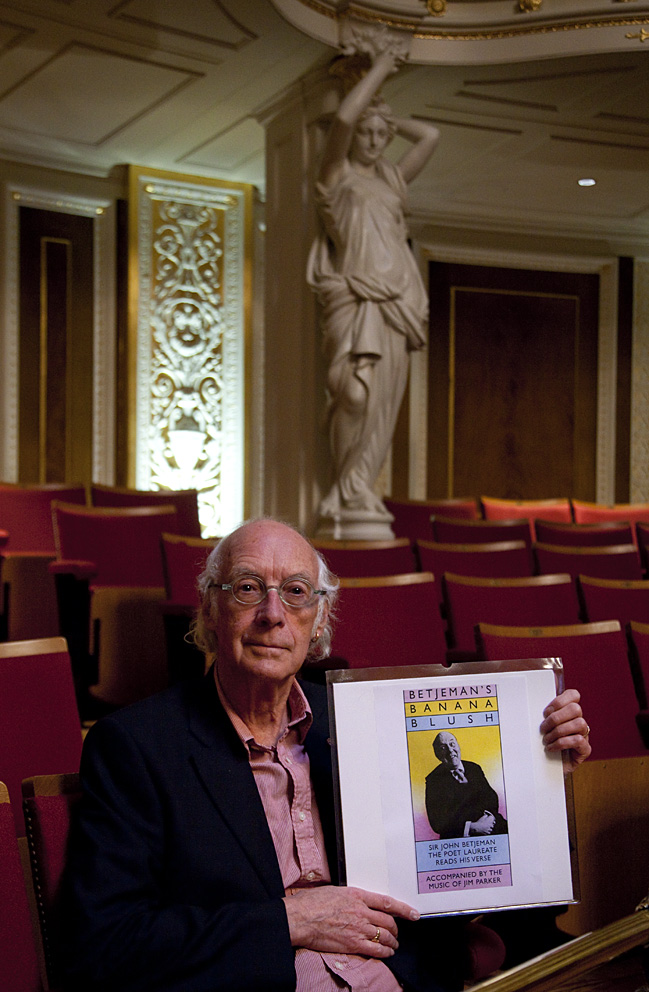 "I’ve chosen one which is a happy marriage of words and music. There have not been many successful poetry and music albums, but one I think works well features John Betjeman, a unique eccentric and wonderful reader of his own verse.

He was poet laureate as we know, and the music by Jim Parker, who lives round the corner from me in south west London, captures the period and mood of the poetry."