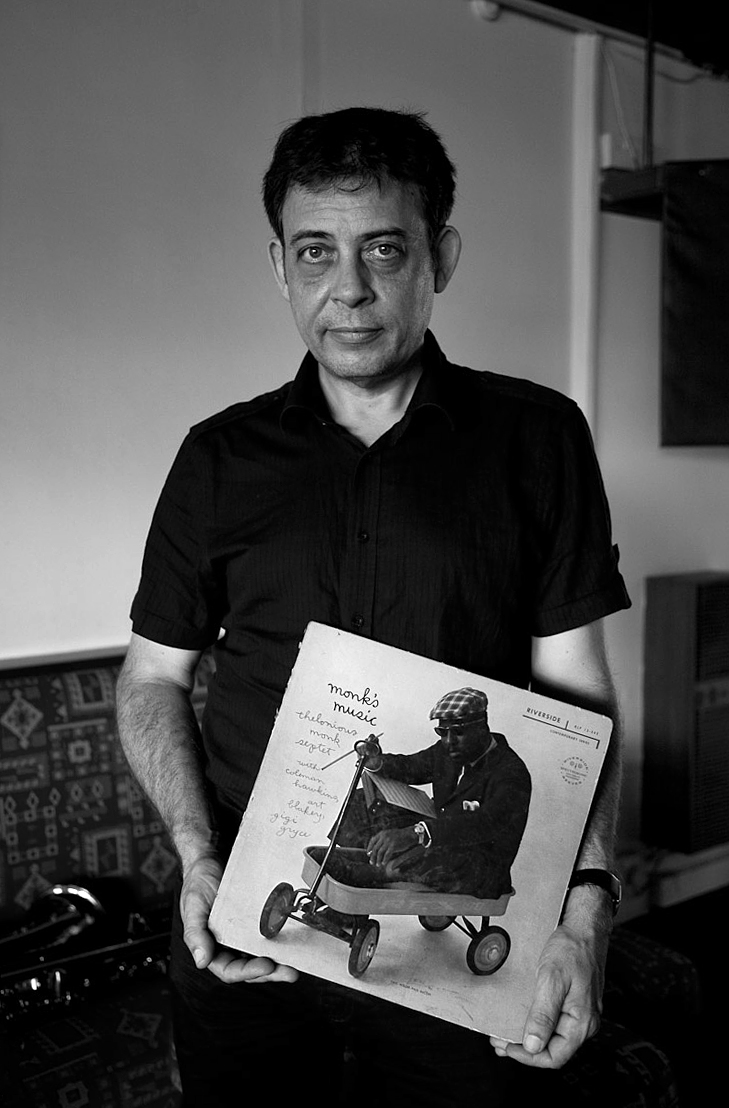 
"I think probably because it's a nostalgic thing for me. It was obviously being played from my earliest years - my very earliest years. The album cover appealed in the way it would to a child - Monk sitting in the trolley. The musicians on the album, the feel, everything - as I've grown up and matured with music it's turned out to be one of the best albums - it still appeals to me."