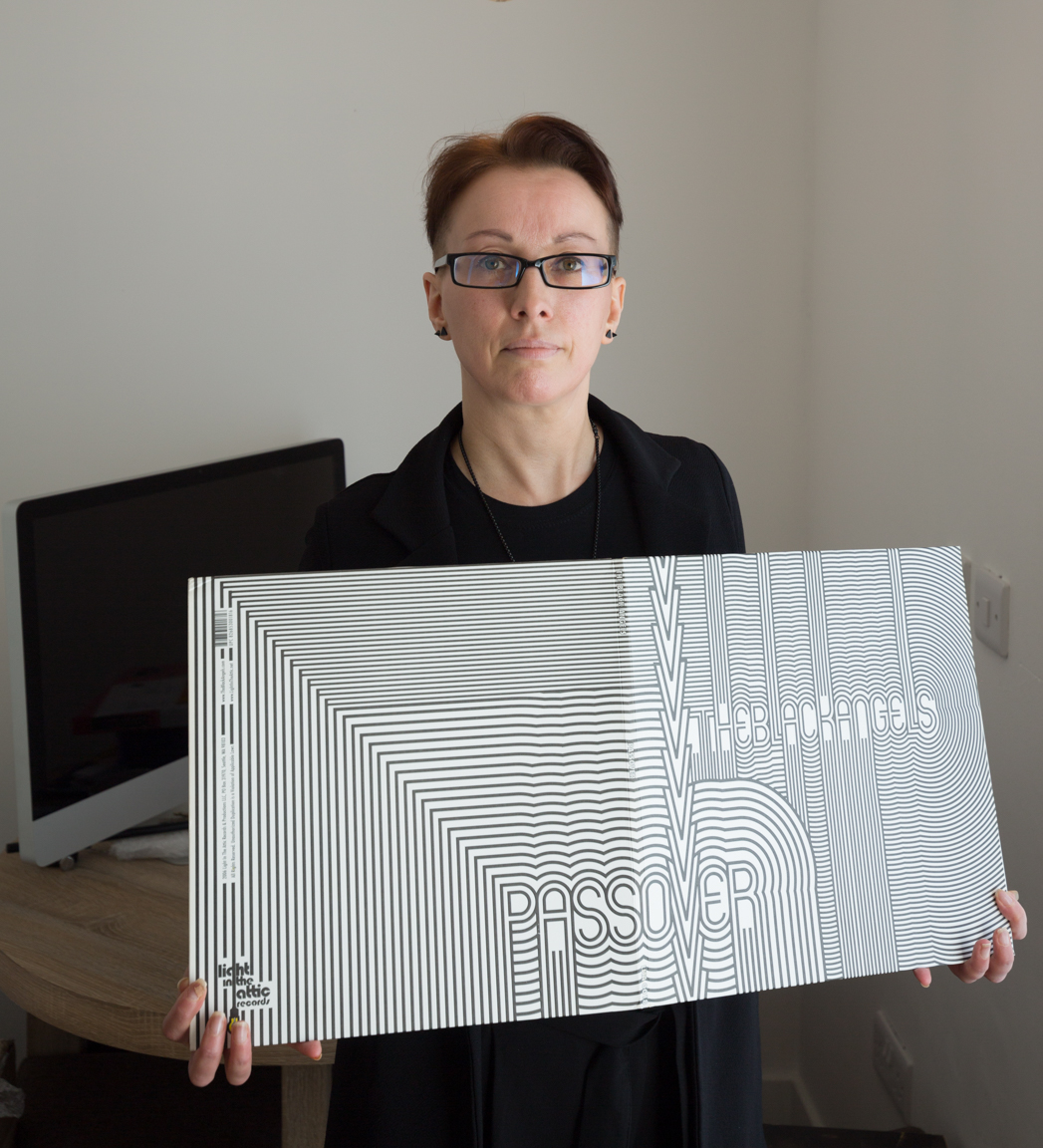 
After reading a review in Mojo magazine back in 2006, I mail ordered a copy of this and remember it landing on my doormat a few weeks later all the way from the good ol’ US of A. I loved the simple but striking black and white cover design immediately but had no inkling what was hiding inside. With a few notable exceptions (Pearl Jam, The Chili Peppers etc), I had always been a jingly, jangly British indie girl at heart and thought that I didn't really like ‘American' music. That all changed with the Black Angels debut album, ‘Passover’ and it helped open up a whole new world of music for me. A journey that I’m still on..."

Label Light in the Attic Records