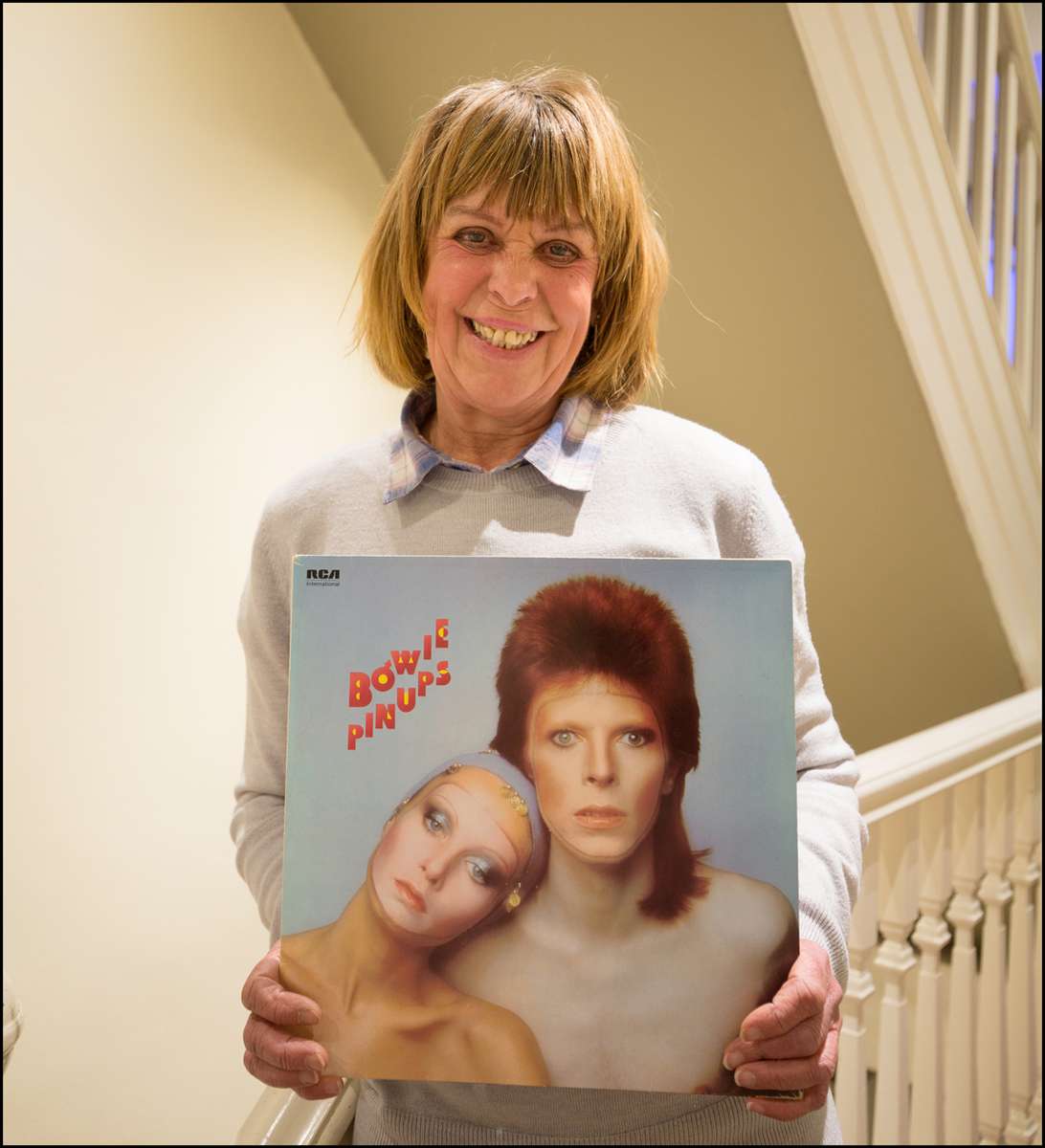 
“My memories of this album goes back to when I was living in the nurses home when I was training to be a nurse. As we hadn't much money and we couldn't afford to buy our  own records we used to club together and this is one of them that we bought which we all loved.

It brought back lot of memories. 'Sorrow' - and See Emily Play were my two favourites I bought three albums when I bought the record player Bowie , Jackson5and Alvin Stardust.

When I brought them all back to England  Pin Ups mysteriously disappeared  (My brother was the main suspect), so I guess what goes around comes around.”