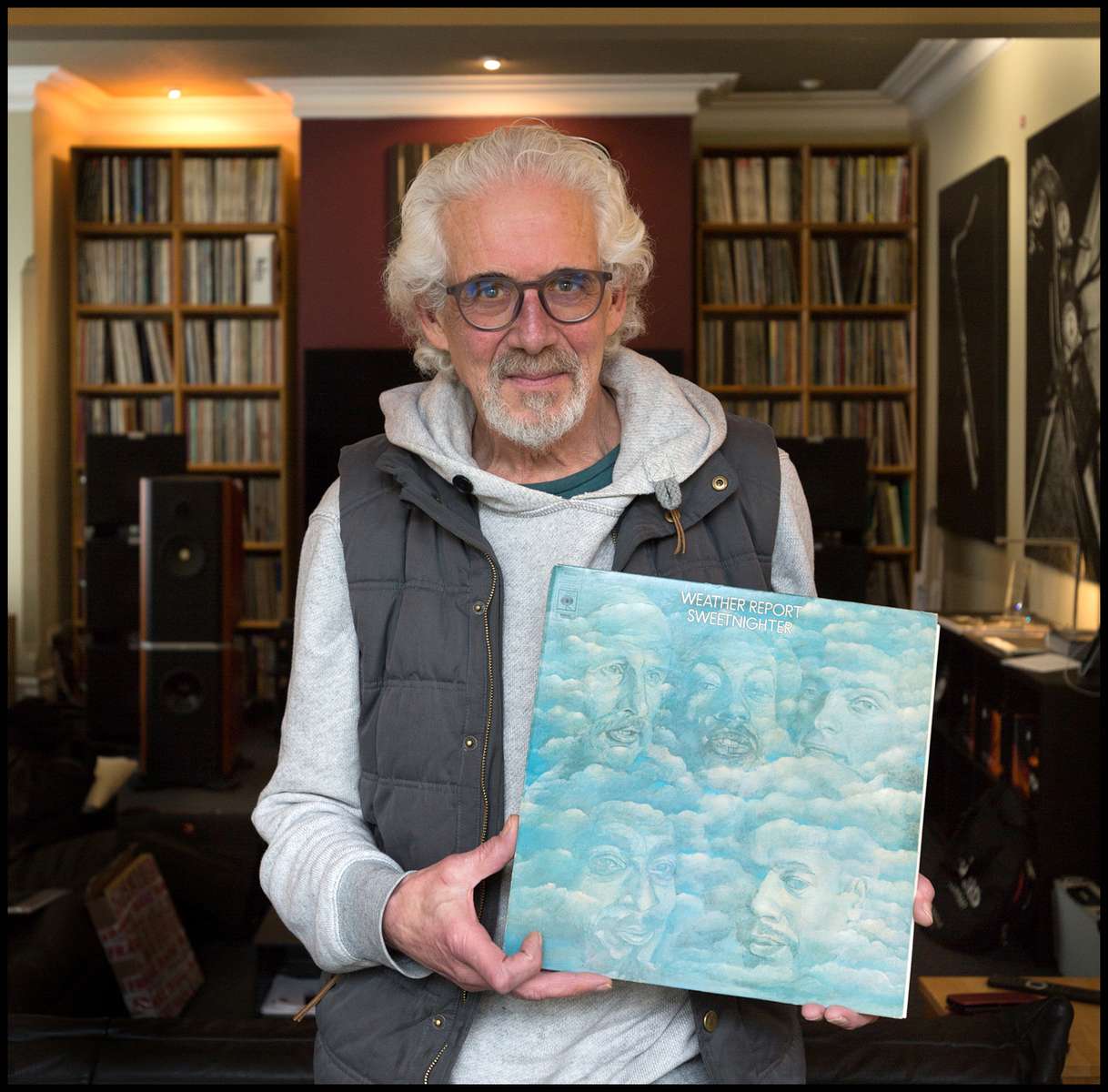 
"Sweetnighter was my introduction to modern electronic jazz, but not the first jazz album I owned, (Jon Hiseman’s Colosseum, - Those About To Die Salute You) - which I also love.

However, Weather Report’s Sweetnighter, opened my musical horizons and journey into jazz, rock, fusion and what was later progressive music, at a time when music was really changing with new electronic instruments, the synth for example, and probably used for the first time in jazz by Herbie Hancock with his band Head Hunters, and the album of the same name - another favourite I play to this day.

Listening to live music and LPs became and remains an important part of my life, especially as a keen hifi enthusiast or audiophile, listening to vinyl at home for the cerebral immersion in the sound and form this new and exciting music delivered and especially the music of Weather Report.

Many years later I was fortunate to attend a concert by Weather Report at the Universal Amphitheatre in LA and will never forget that performance and especially the encore – an improvised and emotional duet between Wayne Shorter and Josef Zawinul.

The LP is an important and historical document like no other regardless of genre, expressing an artist’s journey, music, culture, and musical intent, embodied in physical ownership.