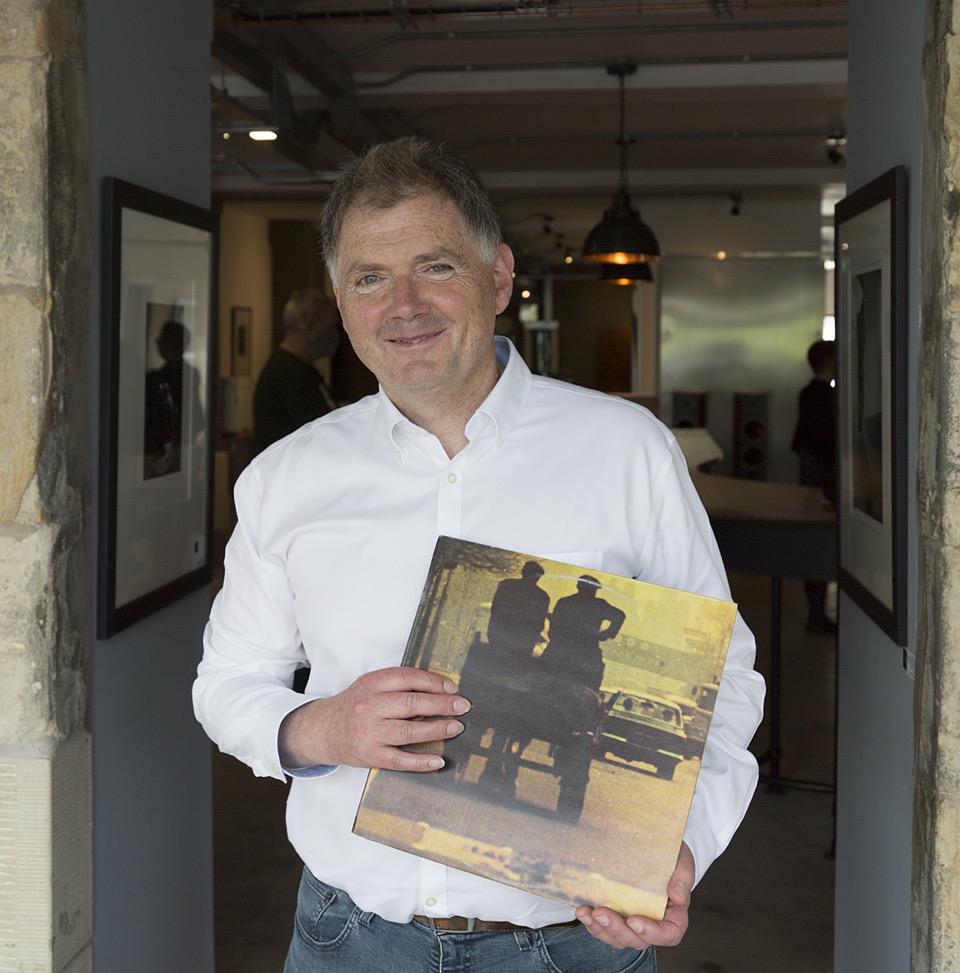 
“The album is Anymore for Anymore by Ronnie Lane and Slim Chance. Why it's significant - I discovered it, because I was a Who fan, and I liked The Faces and Small Faces. The album Rough Mix by Pete Townshend and Ronnie Lane introduced me to a different aspect of Ronnie Lane.

That in turn brought me to this LP, bought not at the time it came out in 1974, but much later. Never regretted that decision.

It was fresh and remains so to this day. It is difficult to describe it as it transcends all genres. It could be said to be a bit folky, but it's not traditional folk music. It might be described as country music, but not in the American sense, more in a rural English way. The word that comes to mind is bucolic and, in some ways, it is but it is very difficult to catch the essence of it. And that's maybe part of the beauty of it.

On first listen, you might think it's a bit ragged, a bit loose, but actually it's tremendously tight. These are musicians who know exactly what they're doing and have the knack of making it sound ragged like they don't.

It's an album I've had since I was about 18 years old. Whilst some favourite music has diminished in impact over the years, this one gets me every time. It has everything. There are some great interpretations of songs such as Careless Love together with his own songs. Tell Everyone which was on one of The Faces albums is reworked, and to my mind, it's one of the most beautiful love songs. There's a tremendous saxophone solo on it by Jimmy Jewel which is the essence of simplicity but just so emotive.

And it's got humour there's a great song called Chicken Wired, about taking a chicken to market which on paper sounds terrible but it's a really rocking sort of folky song - a great piece of music with some “throwaway lines” by Lane. And it's also got some pieces that could be described as spiritual such as the The Poacher. This has beautiful poetic imagery such as “Bring me fish with eyes of jewels and mirrors on their bodies”.

Ronnie Lane continued to make fine music, but nothing got as close to perfection as this one.”