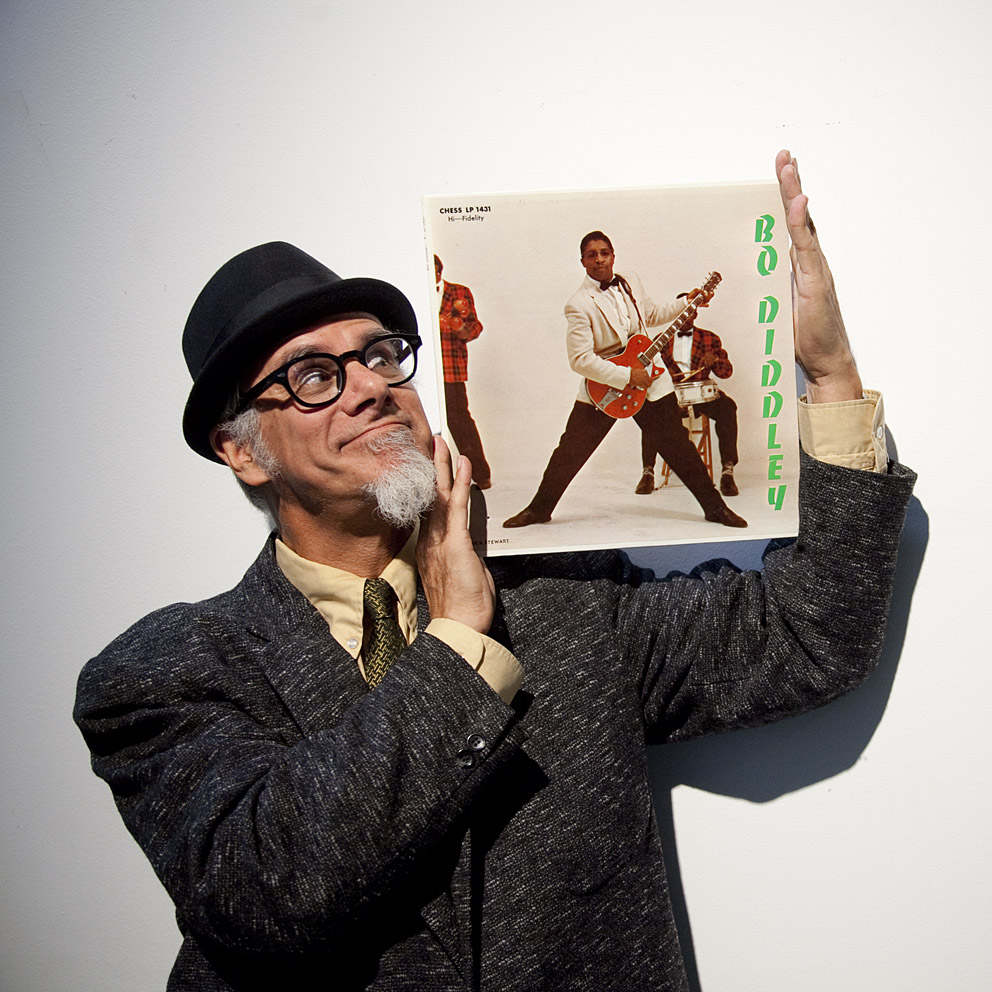 
"Hey, I chose Bo Diddley’s first album because Bo Diddley was one of the greatest guys that ever walked this planet.

He was a great guitar player.

He wrote great songs - he had such a great sense of rhythm, better than almost anybody that ever followed him.

His records are so fabulous and simple. They’re deceptively simple. Nobody can do them like Bo Diddley.

Bo Diddley was the man.

He was the king.