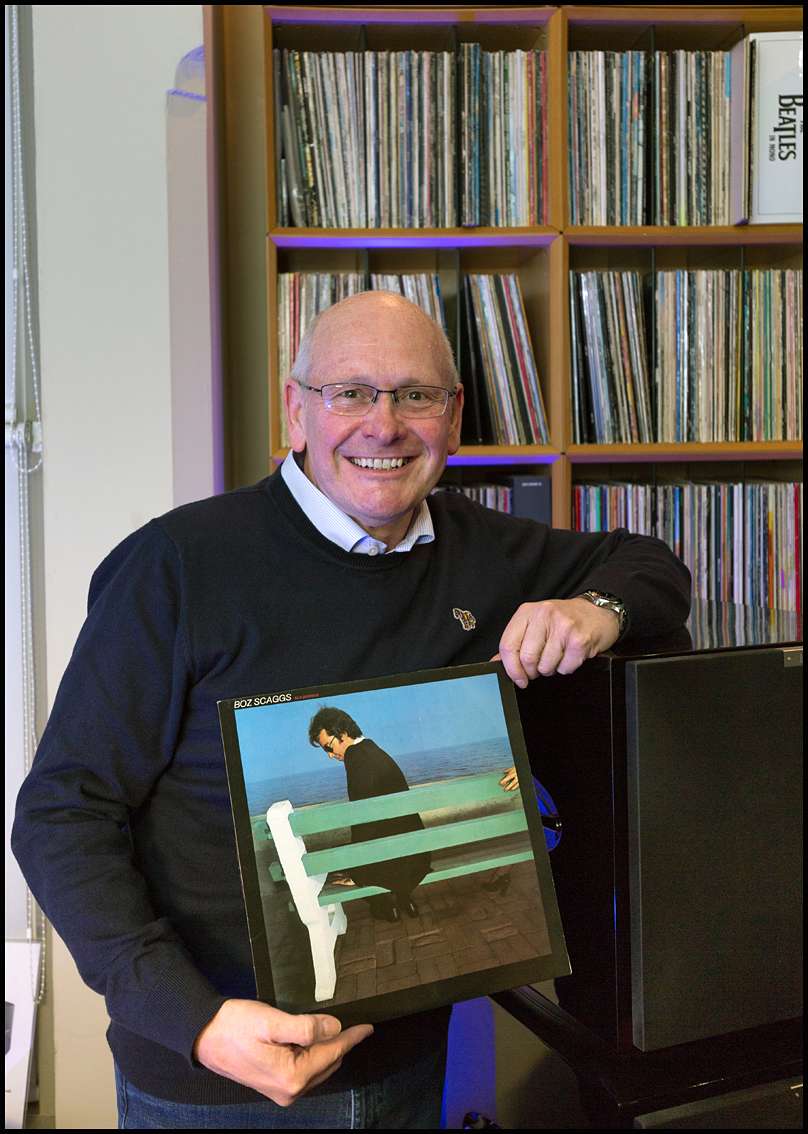 
“ When you talk about ‘significance’ and key elements of influence you immediately start thinking back in time.So, when I started thinking about an ‘album of significance’ I went right the way back to 1976.

I was 15 years old and at the age when you start forming views and opinions on all sorts of things, including music…and of course coming from Liverpool everybody had an opinion on anything and everything !

I went to an all boys grammar school in Liverpool and along with sport, music was one of those interests we all fell in to….you would be going to school with your sports bag in one hand and your record bag in the other, ready to share your latest record with your mates.This is how I came across my ‘album of significance’ - Boz Skaggs: Silk Degrees.

A friend brought the album in to school and said ‘You need to have a listen to this.’

So, I took it home, sat in my Mum and Dad’s front room in our council house in North Liverpool and played the album on my Technics stacking system with my Dual turntable and Kef Coda II speakers…I loved it ! It was completely different to anything else I was listening to. Is it Blues ? Is it Soul ? Is it Soft-Rock?….But it didn’t matter, I just liked it and I guess this was one of the reasons I chose this album over some of the other candidates ( …Stevie Wonder -Innervisions, Genesis - Selling England by the Pound , Billy Joel - The Stranger ).

So why was it ‘significant’?

So that’s one element of why I felt this album was significant.I think the other element of ‘significance’ is that this album represents for me how music can be a great point of common coupling and a great social enabler.

‘Silk Degrees’ as well as being my ‘album of significance’, is simply a great album.I played it recently and it doesn’t sound or feel dated….a great bass line on ‘What Can I Say’ and ‘Harbour Lights’ as evocative and atmospheric as ever, with a great trumpet solo running the track and side one out.

I always believe album cover art can help to position an album in your imagination and I use to lie there listening to ‘Harbour Lights’ looking at the album sleeve conjuring up all sorts of emotions. The album cover I found subsequently, was actually shot at Casino Point on Catalina Island off the coast of Los Angeles, California which just stirred my imagination even more.