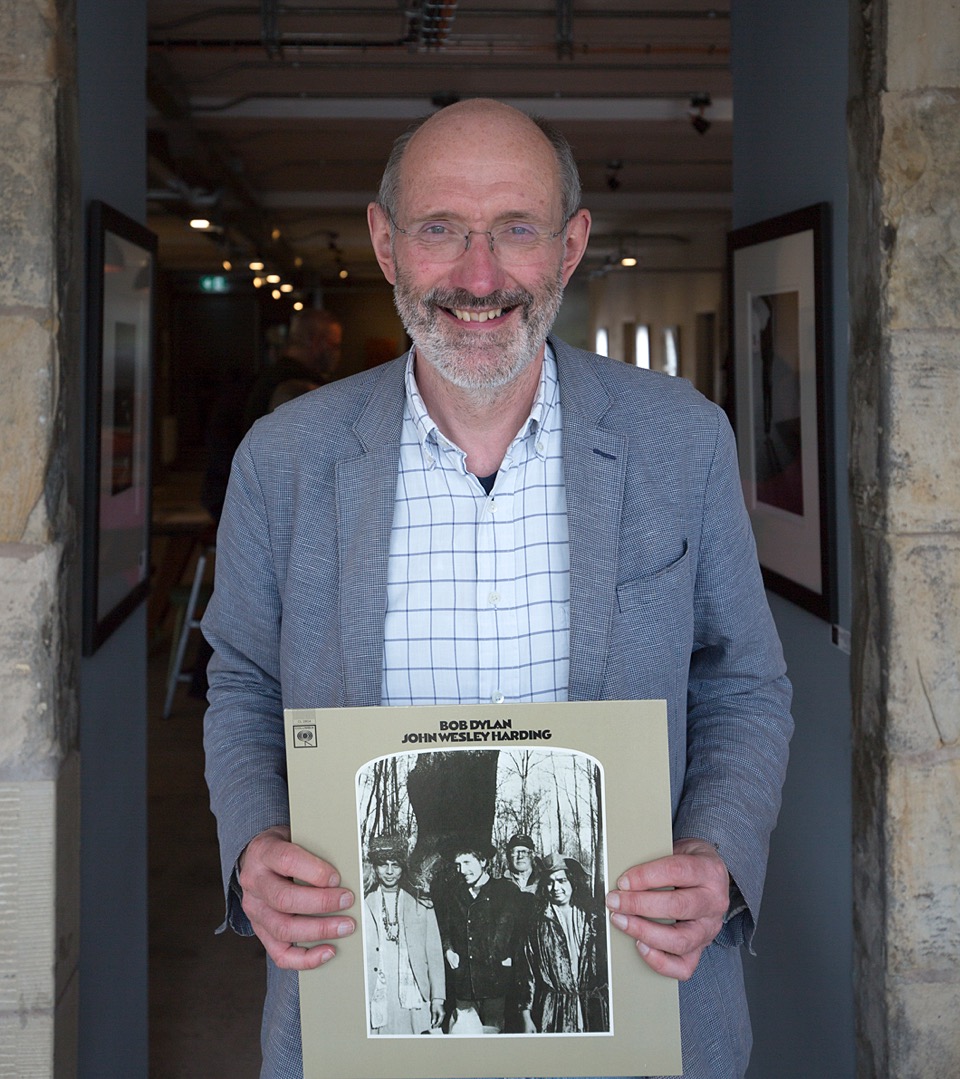 
“The album is John Wesley Harding by Bob Dylan and the significance is that it's the first Dylan album I ever heard- an older friend played it to me. I was 13 years old at the time.

I was very taken by it and went out the next day and bought it from the local record shop.

My father was a collector of (mainly pre-war) blues, folk, and country music, so I was familiar with these song structures. Bob Dylan on this record used the traditional forms, but built on these, increased the mystery in both simple and complex ways, and took everything further. I don’t think anyone (apart from Dylan) has taken any of it any further since. I think he is the master of all song forms – not just blues, folk and country, but also ballads, tall tales, nursery rhymes, surrealist epics, love songs and nonsense verse.

I still love this album- it’s the one that started it all off for me.”