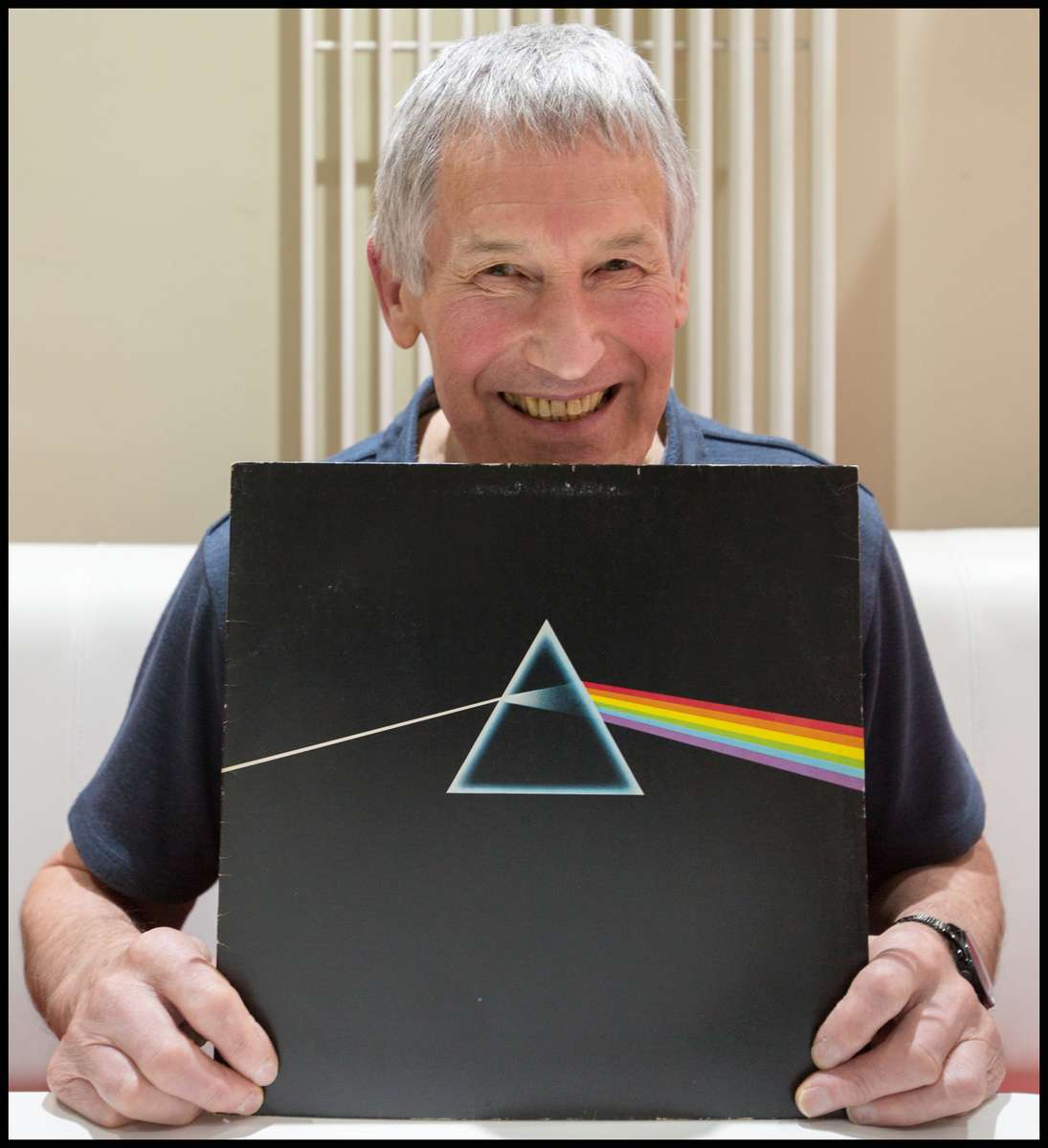 Mick Harper, Pink Floyd: The Dark Side of the Moon


"When Floyd brought out 'Dark Side of The Moon' it did something to me.

I just thought ‘WOW” this is fabulous - absolutely fabulous.

It is an album I can play again and again and again without ever getting tired of listening to it and I still feel that way today. I can put it on and just keep playing it.

It probably changed the way I thought about music and I thought Roger Waters lyrics and compositions were brilliant. I suppose Dave Gilmour and the rest of the band contributed in some way but mostly it was a Roger Waters concept.

I still think they're a great band my only regret being that I never got to see them perform live but fortunately I can still watch past performances of them on television - they're brilliant aren't they!"

Recording Title: The Dark Side of the Moon