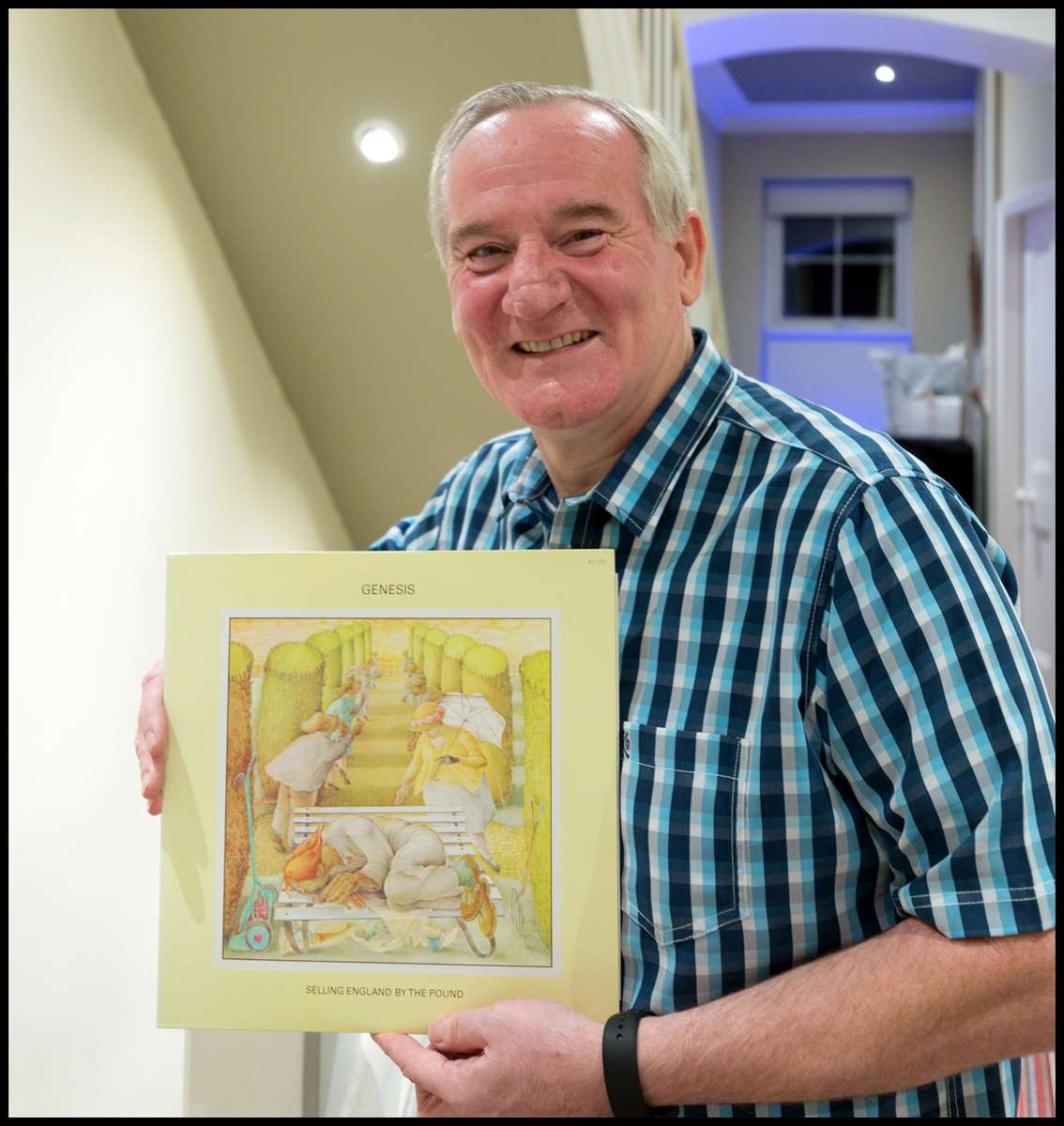 
"I grew up in a household with an older sister and brother. As the youngest, initially, you look for help from your siblings to find a musical sound which is you. This is a good start but it was limiting for me - it wasn't mine; I had no ownership.

In the 60's and early 70's your exposure to popular music was the radio, Top of the Pops and songs that only lasted 3 minutes, or seemed to. Glam rock was not for me!

The main influence to find my own sound was friends at school. It was here that someone introduced me to this band called Genesis. It was the single  'I Know What I Like' that I heard first and I thought, ‘This is interesting’.

It was different. It was catchy as a song but it didn't end in 3 minutes, it went off in all sorts of weird and wonderful directions. It had unusual sounds and lyrics that you don't normally come across and would never hear on the radio.

It led me to the album which was the first album I'd really bought. I thought 'This is fabulous’. There's not just creative lyrics, complex melodies and extended instrumental sections; It also had songs lasting more than 10 minutes! I remember saying to myself, 'This is for me!’

It was the blue touch paper setting me on my own personal musical journey. It’s what got me going and what made it happen for me musically. The album gave me my first real musical identity.”

Recording: Selling England by the Pound