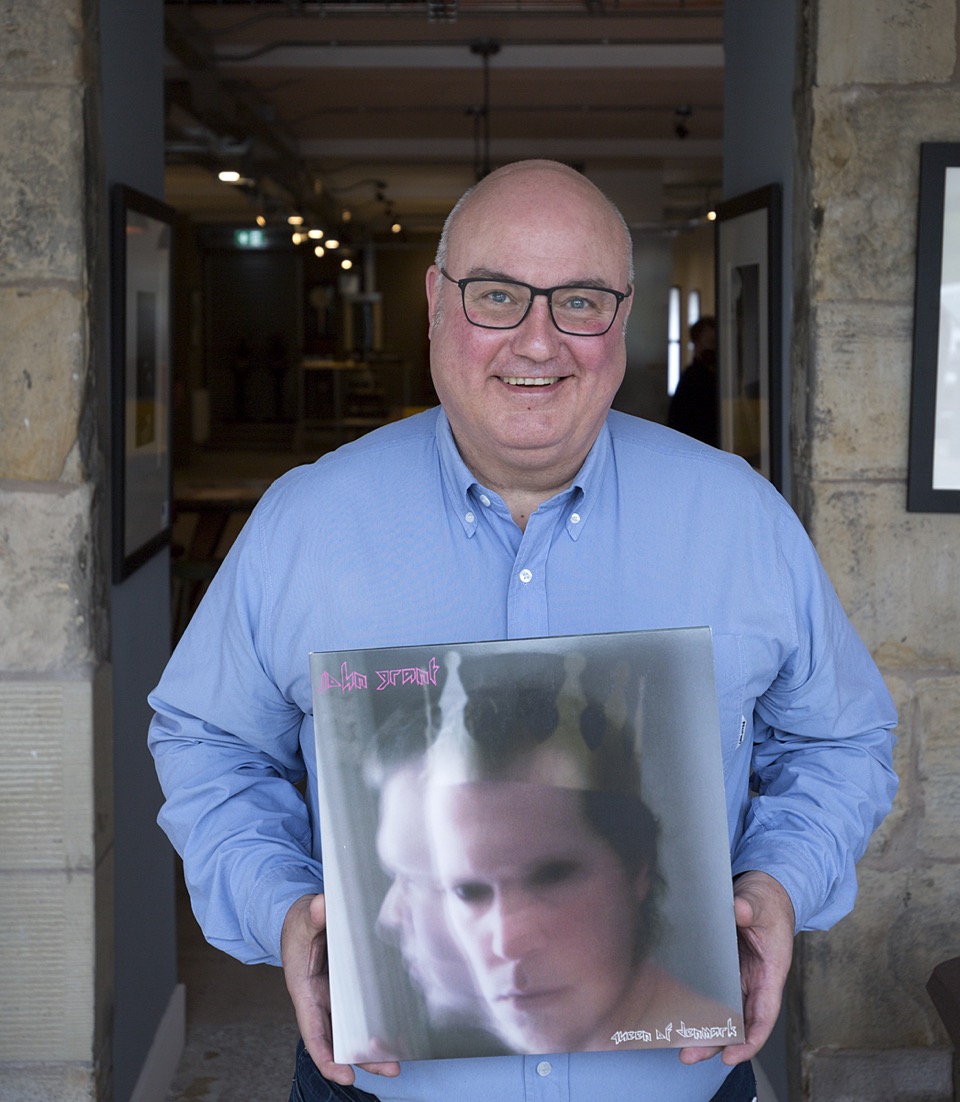 And I eventually chose an album by John Grant called The Queen of Denmark.

There are a number of reasons why I chose that.

He's a fascinating man, he grew up in the Michigan area, came out as a teenager only to find that his parents tried to “cure” him. That set John down a very dark road.

He joined a band called The Czars, made some good music, and eventually set out on his own. For me, this album is an all too rare example of an artist properly bearing his soul, telling a story in an interesting, melodic and an incredibly and lyrically relevant way.

I'm just so amazed that he's managed to get through what I understand he's had to live through to get here and still produce such a thing of beauty.

And he continues to do that. His musical style is changing but there's still a content a weight and a gravitas to everything he does.

I started listening to all sorts of music for the One LP Project and I hear elements of much of that music in Queen of Denmark.

I chose the album because it's a culmination of a lot of music that I've heard.

And that journey still continues for him and for me.”

Recording Title: The Queen of Denmark