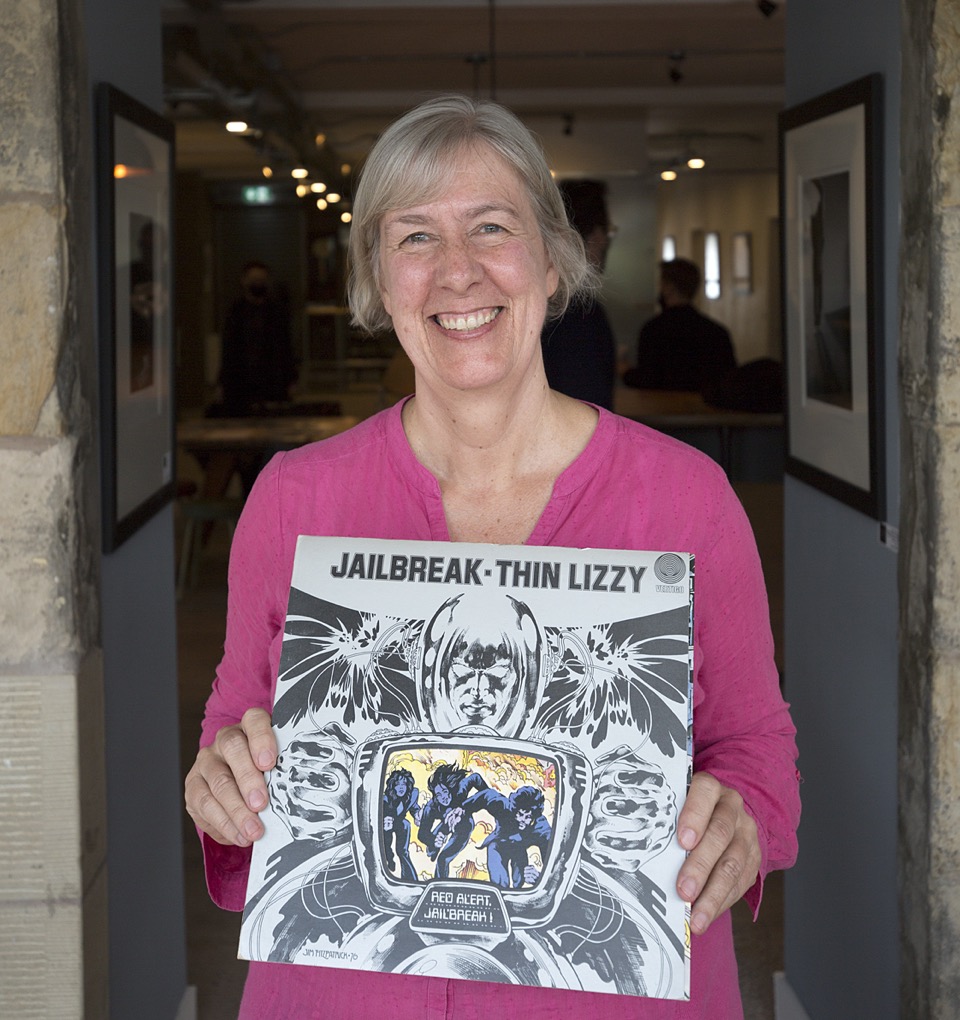 Probably is my earliest memory of a concert - that I went to with a friend - and not a family. And.changed my life.

So the music, the guitars, the people in the band - I met them. It's just that moment in time that you capture and then I've been into rock music and guitar rock music ever since.”

Label: Vertigo, Mercury (US only)