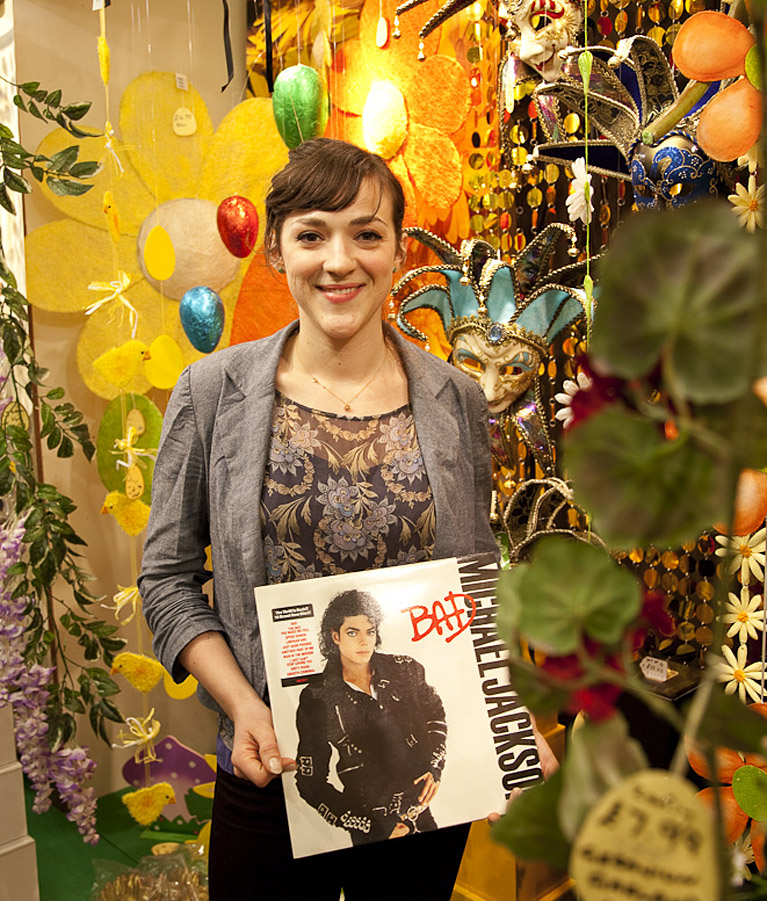 
“It had to be Michael Jackson – then I had a tough time picking which record - but this has my favourite song – ‘Man in the Mirror’ – I love it so much.

I narrowed it down from Off the Wall, Bad and Thriller - it was difficult to narrow it down even that far.

This record means so much to me.”