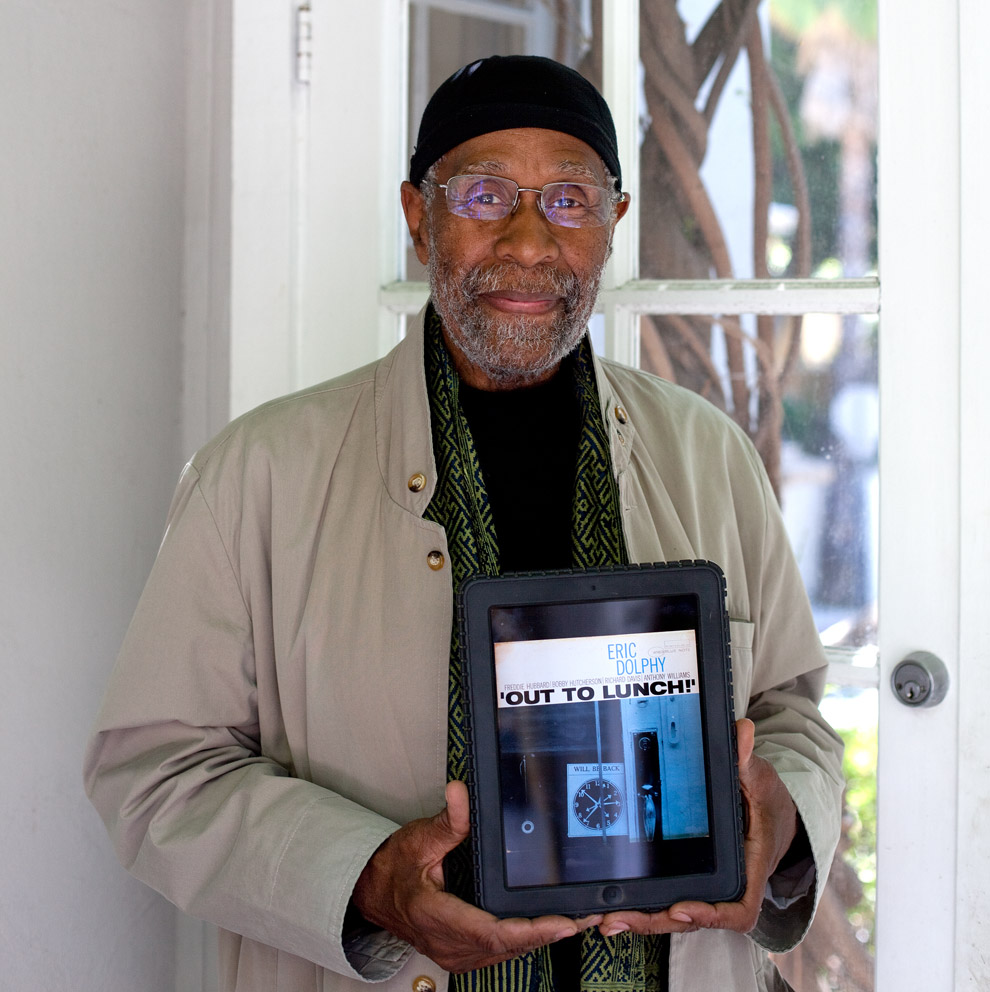 
"My One LP - yes, it’s the Eric Dolphy album he did on Blue Note called Out to Lunch!And the album has Freddie Hubbard, Bobby Hutcherson, Richard Davis and Tony Williams.

And it is such a phenomenal shift from anything that had been done on Blue Note Records. The compositions and the playing and the quality from Blue Note was always good because of Rudy Van Gelder.

And he captured this in such a wonderful way. It just resonated with me, you know?

It’s one of those things you want to listen to over and over. And that’s why itbecame one of my favourites.

There are many things that I’ve heard but I don’t think anything I’ve heard resonated with me the way Eric’s music did on this particular recording. He seems to have been at a very fine peak in his development and this really made me want to go and be better. Eric Dolphy."

Eric Dolphy: Out To Lunch! released 1964