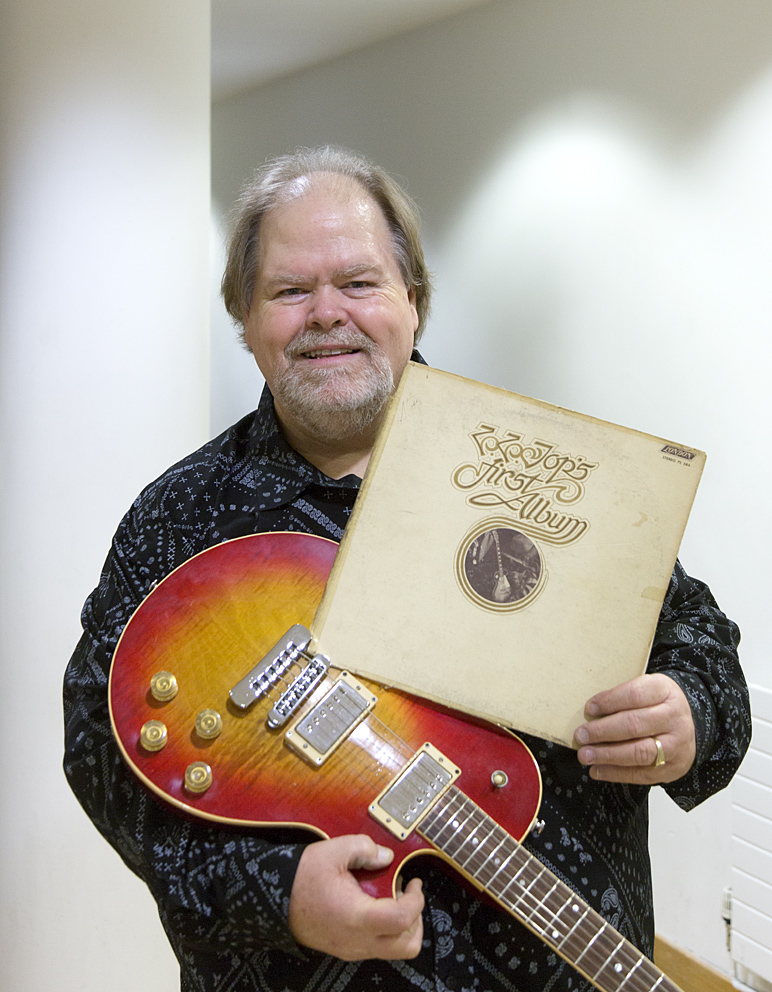 
“Well it's really special for me and a lot of guys of my age and my time down in Texas because a lot of the guitar players down there listened to the early ZZ Top. And this is their first album together as ZZ Top and Billy Gibbons tone on this album is unsurpassed - I mean to this day for me, this is still the best sound he's ever got.

I don't know.. he would probably argue with me about that but this is a great record. And many of my friends that also play we'll get together and play these tunes just because it was kind of a textbook for all of us to learn how to play this stuff from you know.

The first three albums were really the ones that caught everybody's ear. And the third album Tres Hombres is when they broke over here in England and the rest of Europe. A lot of people don't know about this one but everybody should check this one out just for guitar sounds alone.”