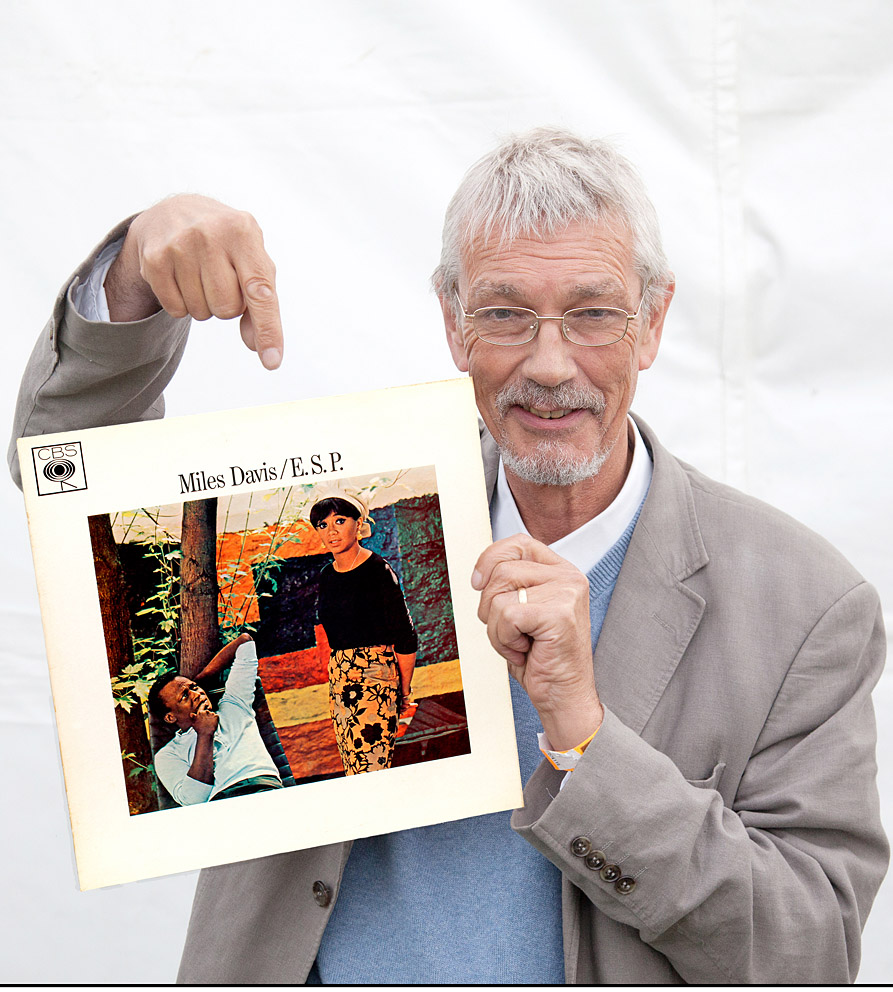 
“Well the most important album that I’ve ever listened to is an album called ESP by Miles Davis – which was with Wayne Shorter, Herbie Hancock, Ron Carter and Tony Williams and the first time I heard this album I didn’t like it but I bought it anyway and I took it home and listened to it a few times.

And then one day – I still didn’t like it – and then one day I was working in a music shop, I had only just left school, and I had some music going around in my head all day and I couldn’t think what it was and it suddenly dawned on me on the way home .. on the bus.. it’s ESP.. it’s that album and that’s been my favourite album of all time since. And that’s it really.”