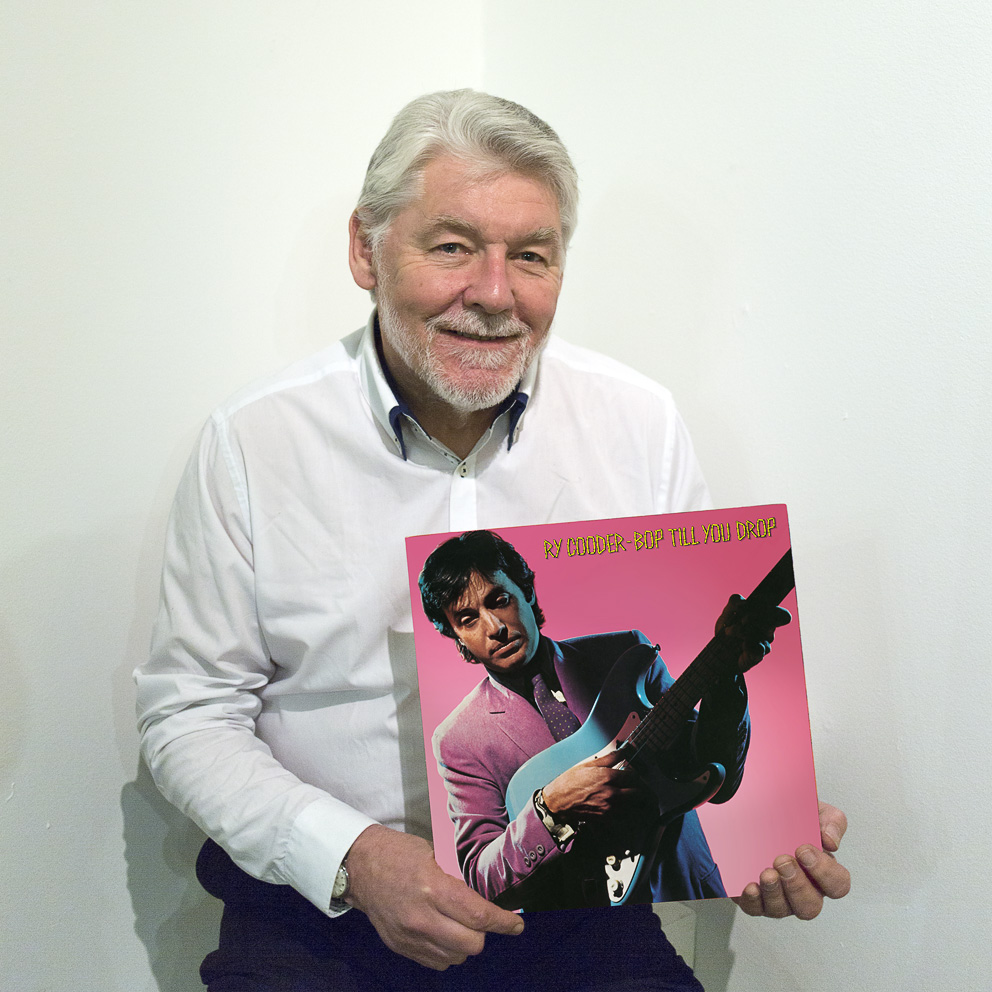 
"Coming after his first seven albums this consolidates everything before: his absolute mastery of the guitar styles which spoke to him as he explored the music which had first inspired him to play: creole, black, gospel, country blues, rural, - edgy stuff all of it. Conversational, utterly funky and swinging, and deceptively lazy and casual but tight as a fish's arse at thirty fathoms. And delivered in an altogether new soundscape of otherness: we forget today the radical shock of the DDA recording process when you dropped your stylus on the vinyl and heard the punch and clarity of 16-bit digital tape for the first time.

I don't/can't/won't dance. Fact. But between us - if there was a record make a dead man get up and dance, this is it.”

The Fairports on the super site - For Folk's Sake