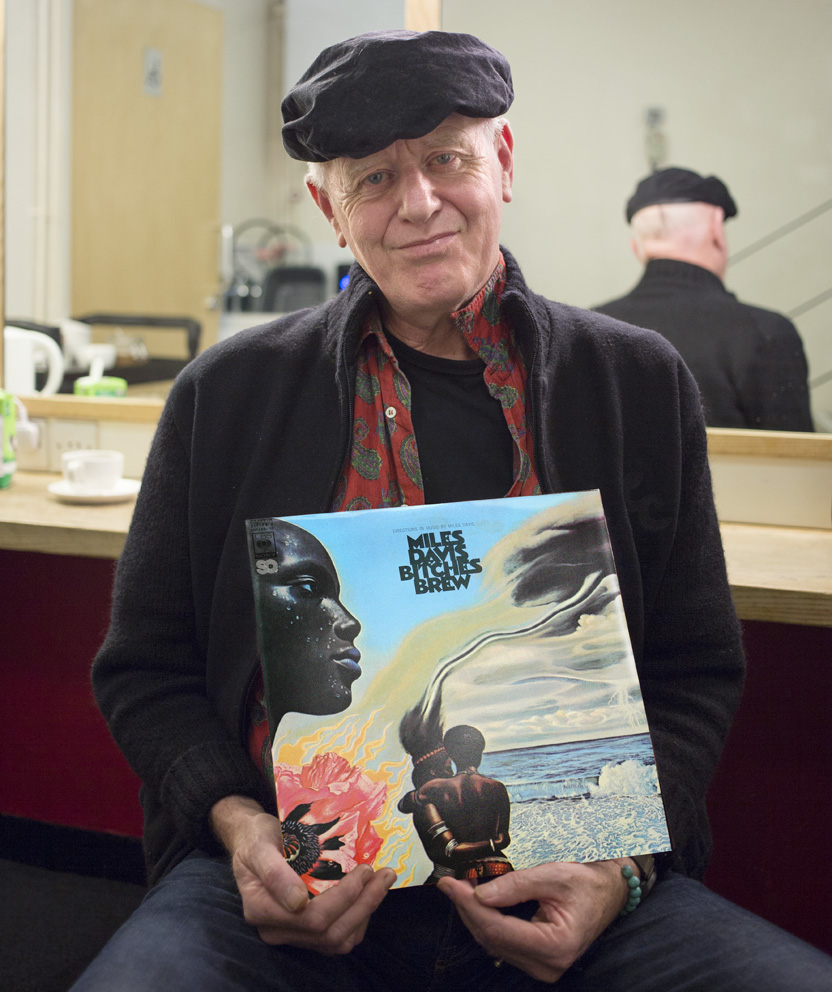 
“The album is 'Bitches Brew' by Miles Davis and it's one of my greatest albums because it blends rock and jazz together.  But it's very very rocky - very very funky.  I was well into Hendrix at the time and it was the first album I heard that took Hendrix's concepts and just upset all the nice polite jazz people - and it rocks, it's funky - and it's a great album!”