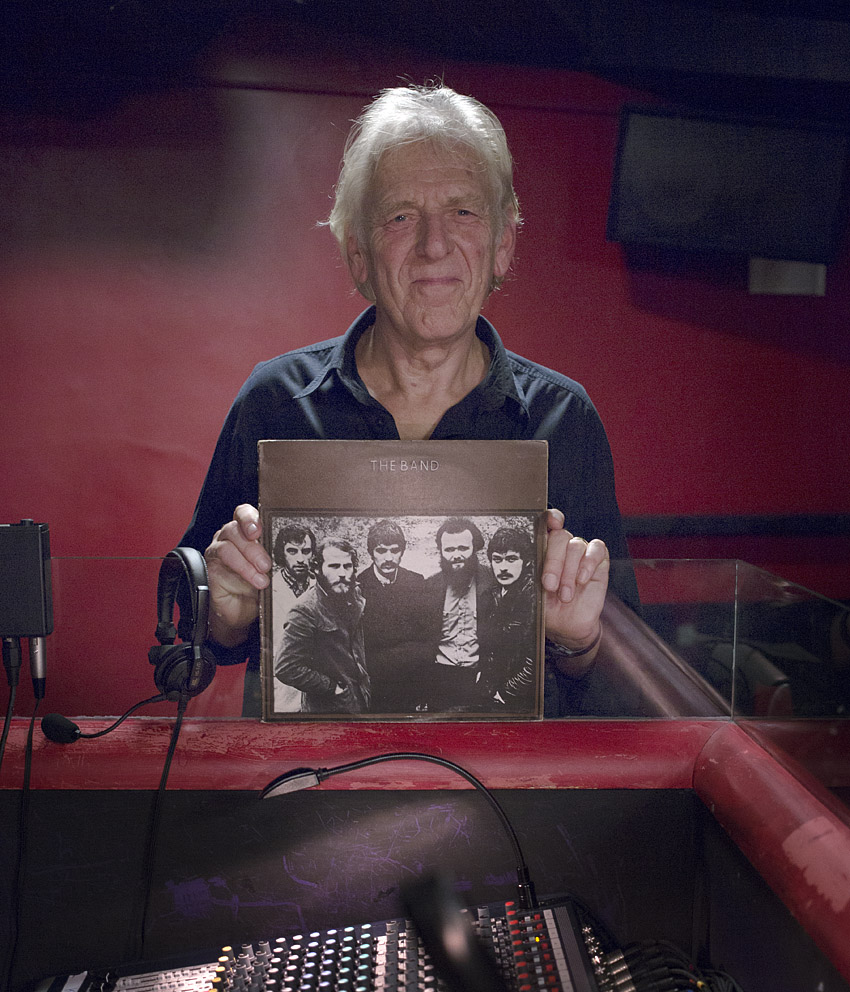 
“First of all it’s a really hard choice because when there’s albums like Revolver – which I was tempted – or Pet’s Sounds and also Kind of Blue Miles Davis - I have so many significant records in my past.

And my brother was 10 years older than me so, as I was 9 years old, I was hit with Muddy Waters and all sorts of fabulous sounds but it was The Bands second album ‘The Brown Album’ which casts a very long shadow. I still play it at least once a month.

It was a real game changer for me because up till then – you know we’d had the Shadows, The Beatles, The Stones. They led into the blues and then the blues led into soul music and, you know, everything opened up and then it became a little psychedelic and we had like guitar music. Suddenly this came out – it wasn’t teenage music - it had that perspective of - these were songs about men aged 73 – instrumentation – there were bizarre tubas and accordions. I mean talk about unfashionable instruments!

The accordion, which I hated it’s you know Workers Playtime and The Big Ben Banjo Band and hideous accordion - and suddenly this wonderful plaintive noise - and I’d adored Hammond organ - Jimmy Smith and all that.

The quality of the song writing and subject material and the sound of it – which was dead dry hardly any reverb – and the look of the guys cos we didn’t know anything about them.

They kept very schtum. They didn’t do any interviews there was no publicity.

The first record came out almost mystic ‘Big Pink’ but I just heard that – been played by a couple of friends and then this one came out and yeah it made me think about a whole load of stuff both musically and lyrically that I’d never even considered could be done in popular music until then.

This kind of invented Americana didn’t it and it opened the doors.. country music until that point and, lets face it, for a while afterwards was just a fucking joke. It was just Rhinestone and sobbing and drunks and such. But suddenly you take it – this got me listening to Hank Williams and started so much.”