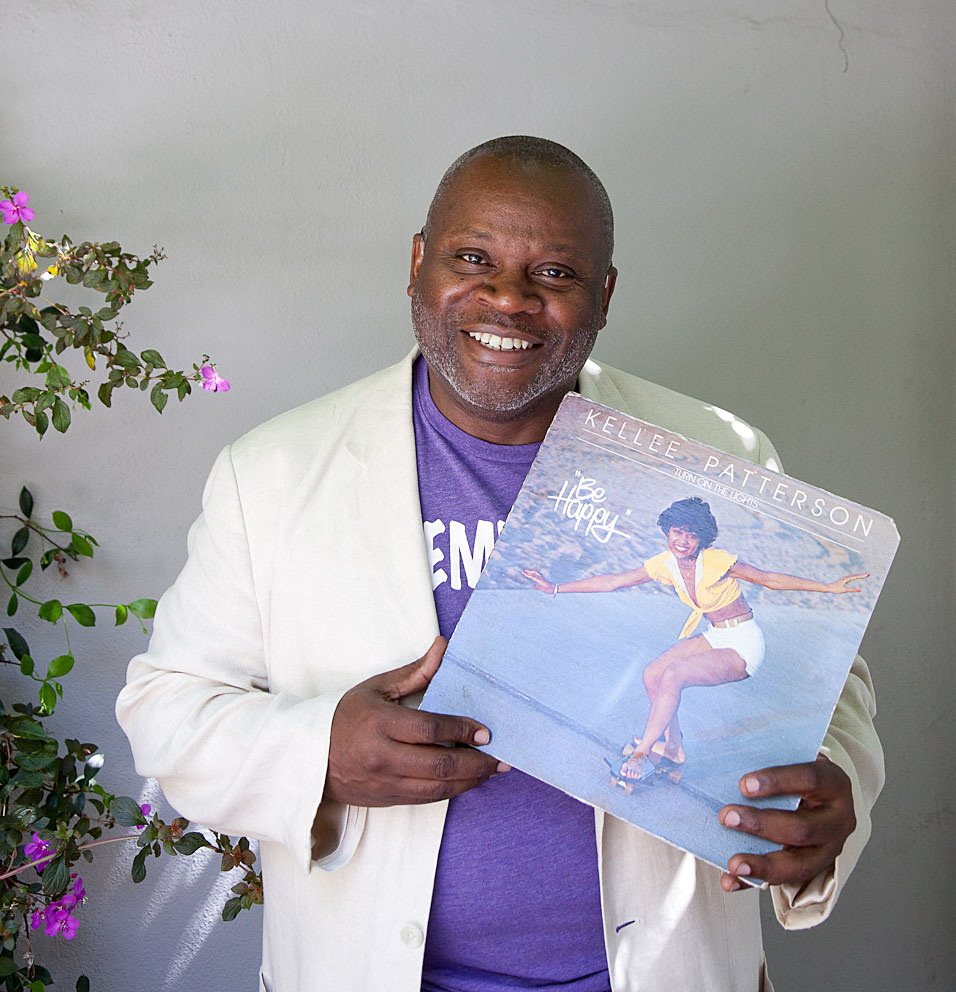 
The name of the record is “Be Happy” - that’s a special phrase right there.

The artist is Kellee Patterson who is a very special person in my life and that’s why I chose that record.

On the record she had a major hit called ‘If it don’t fit don’t force it.’ And it went international in the seventies - I met Kellee in the mid eighties and we’ve been close ever since.”

Kellee Patterson: Turn On The Lights - 'Be Happy' released 1977