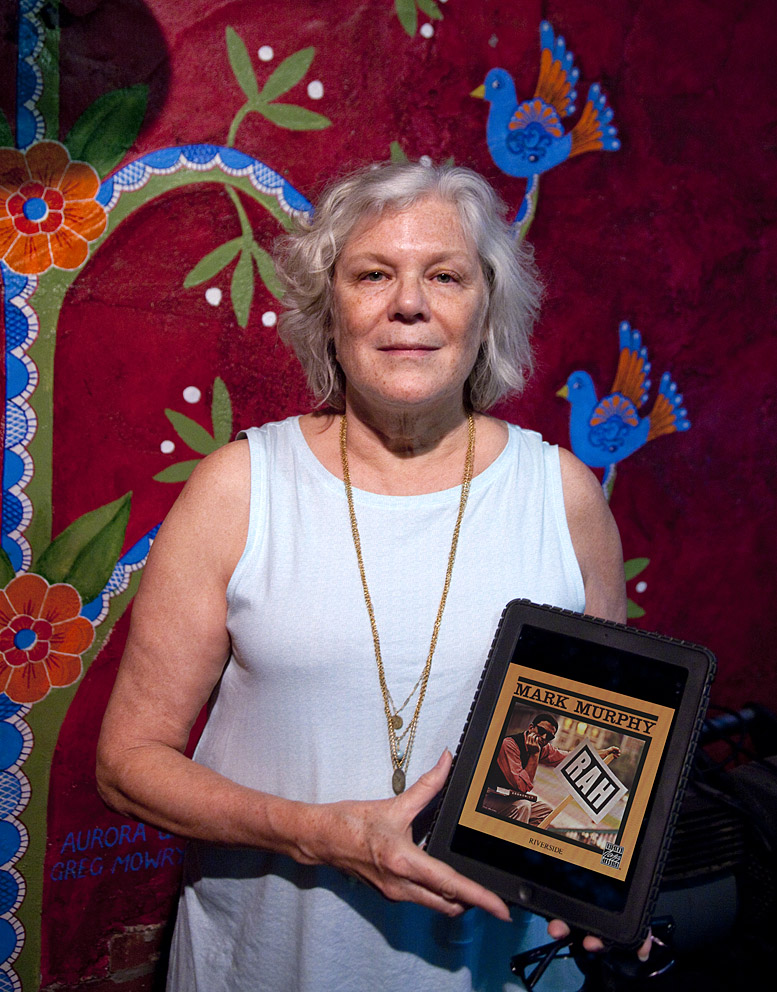 It’s got a full band on it; lots of horns. Clarke Terry - who’s just passed away, Jimmy Cobb on drums, Bill Evans on piano. Mark Murphy’s performances are just superb. He was probably at his peak then, I don’t know, but everything about it was just perfect as far as I’m concerned.

I’ve been listening to it over and over again."