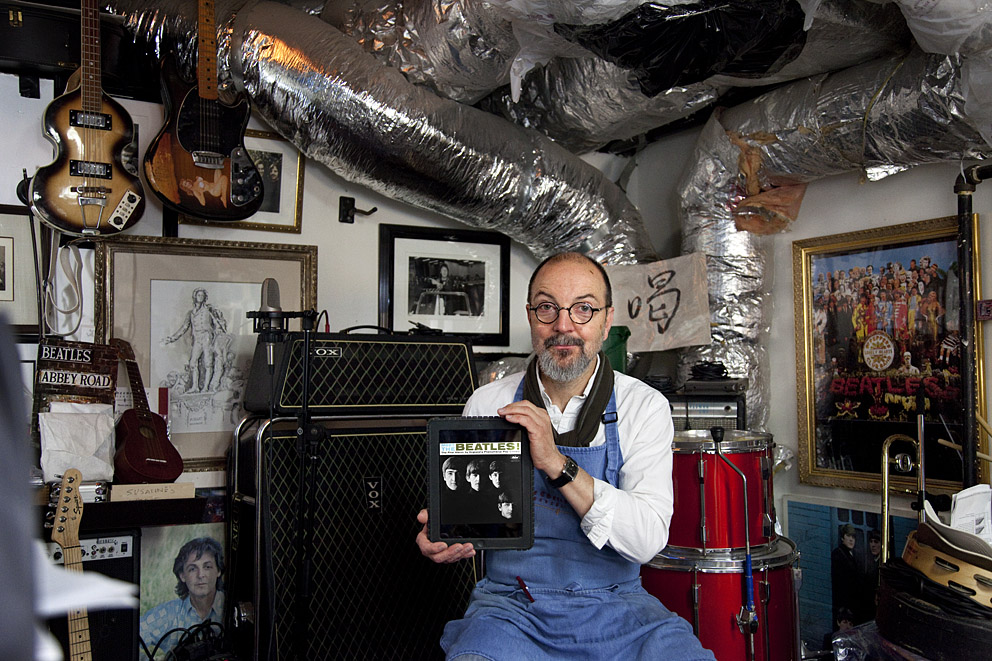 
"It's called Meet The Beatles. Until that album came out I had no direction in life. I had nothing going for me; women wouldn’t look at me. I was a total disaster.

After that I decided I wanted to become a drummer because that looked like the easiest thing to do within the Beatles you know.

So I took my mother’s ironing board and two ladles and started pounding along with the album. I played that album until the grooves wore right off it.

I was a Beatles fan from then on. But it was more than a fan.

I got to see them in 1964 at City Park stadium in New Orleans. It was magical, absolutely magical. It was truly life changing. It was a whole different thing - it wasn’t just music any more, it was a life style.

It was mind altering and even within the period that the Beatles were here, '64 to '69 before they broke up and beyond, it pulled you into another dimension."