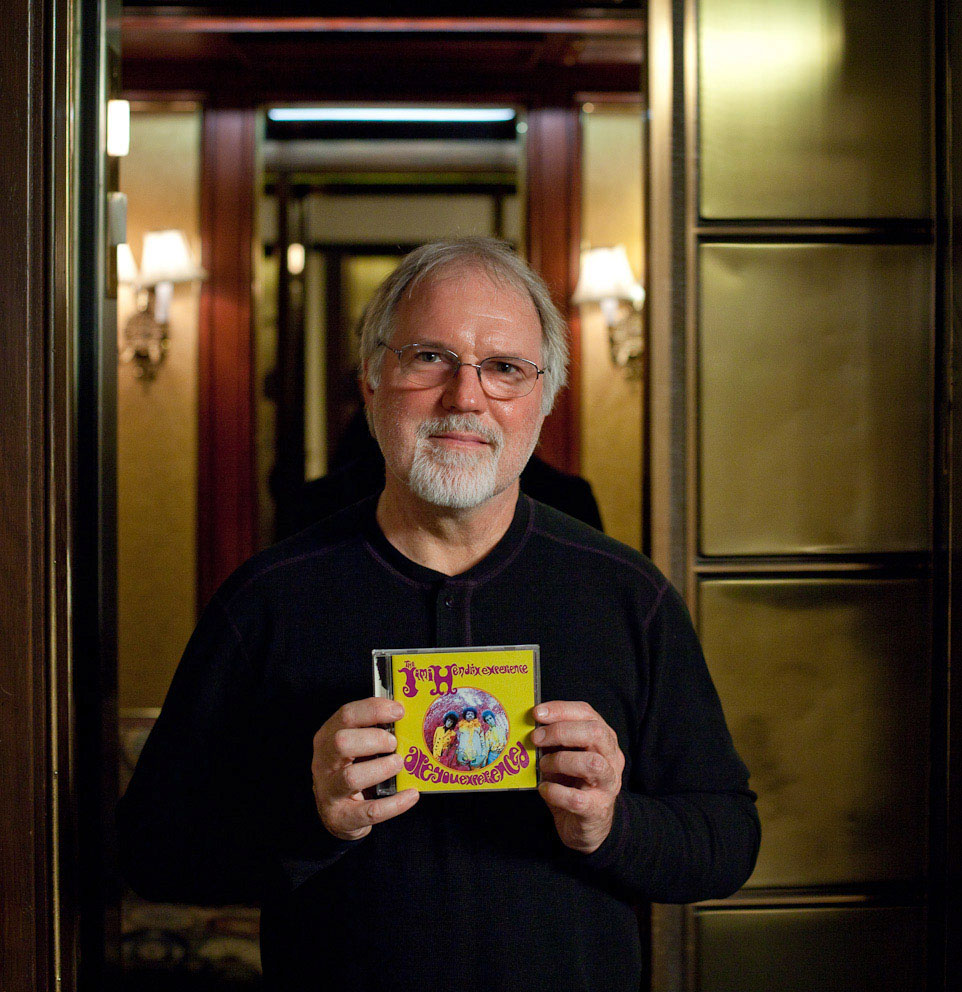 Paul Wertico: Musician, The Jimi Hendrix Experience: Are You Experienced


"Well, it’s the Jimi Hendrix Experience’s first LP, ‘Are You Experienced’. There are many reasons why it’s special to me. It’s like one of those things when something important in life happens and you remember where you were.

Well, this is one of the LPs that I remember the first time I heard it. I can’t remember what grade I was in but I think I was in middle school or something.

There was a party at a friend’s garage and I had my girlfriend there and everything.

It was kind of a cold day and we went to this guy’s garage and he started playing this record that I had never heard of. And I just remember sticking my head over the record player with my mouth open. I completely forgot about my girlfriend!

She disappeared that night! Just listening to this whole record and turning it over and going,

‘Oh my God, I can’t believe what I’m hearing!’ So the next day I went and bought it.

I played it at home and my father, who was a really cool guy, when he heard it, he was like, ‘What is this?!’ because it was different and so intense.

There are so many reasons why I love it. I got a chance to see the Hendrix Experience live which was incredible, back in the day in Chicago.

And, being a drummer... Mitch Mitchell, who was this unbelievably inventive player...

It wasn’t just that the songs were great and the production was great and the way they looked was great. But his drumming also came from a jazz thing too.

I love jazz and I love rock and so his playing... ‘Manic Depression’ or ‘Fire’ or ‘Third Stone From The Sun’, you know, they’re all unbelievably great cuts. He was so inventive. And it really influenced me as a drummer back then to think of not only what’s possible on drums but also what’s possible in rock.

He was like a lead drummer, he was playing just like a jazz drummer. And later on in life, I got a chance to know Mitch a little bit too which was really cool. I got a chance to meet him and he was a great guy.

It’s always great when you get to meet your heroes. And so that particular record... You know, Hendrix just changed everything.

Even all the great British guitar players like Jeff Beck and Eric Clapton were like, ‘Who’s this guy?’ And, so, for me, this young teenager living out in the suburbs of Illinois, it was an epiphany to hear that. I just couldn’t believe the sound. Yeah..."

The Jimi Hendrix Experience: Are You Experienced released 1967.