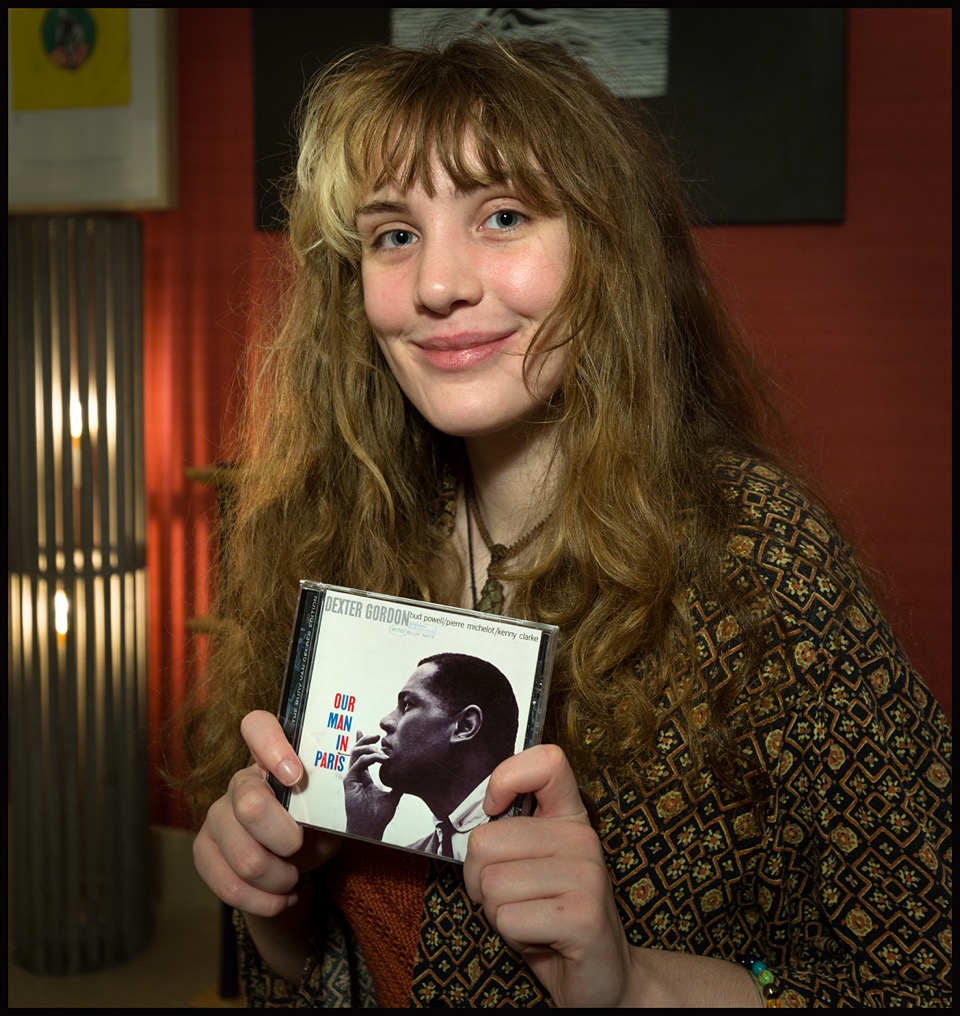 
“My special LP is Our Man in Paris by Dexter Gordon and it’s special to me because Dexter is the first sax player I ever heard that resonated with me so much.

His massive sound is just so special - no one else has that.

He’s so melodic, his phrasing - everything about him is just really unique and I feel like he’s really underated as a sax player compared with a lot of the greats.

One thing that I really appreciate about his playing is he can start a solo with such intensity and keep it, and even build it from that intensity to start with which I think is a really difficult thing to do.

Dexter’s had such a huge influence on my personal sound and the sort music I want to make and incorporate into my own playing.”

One LP: Dexter Gordon - Our Man in Paris