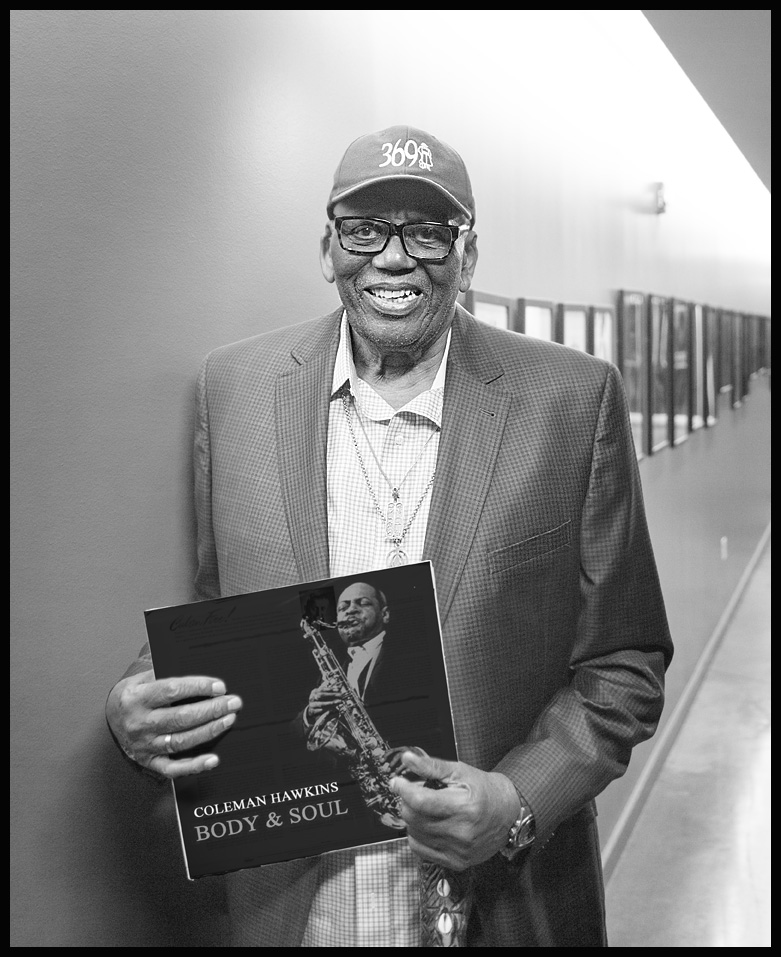 
"So many - but I would have to say 'Body and Soul ' by Coleman Hawkins, when I was 13 years old. And I heard it, I got an allowance from my father I got 75 cents a week. I told him get me an advance .... I bought three copies of 'Body and Soul'. I hid two and played one out for the people in the streets to hear and it turned out the first time I heard Thelonious Monk was with Coleman Hawkins.

And I was so happy in 1959 he recorded for me and he played my music. So if I picked one that would be it. And there's so many but I would pick that one."

I understand that Mr Weston was referring to the 78rpm EP released in 1939.