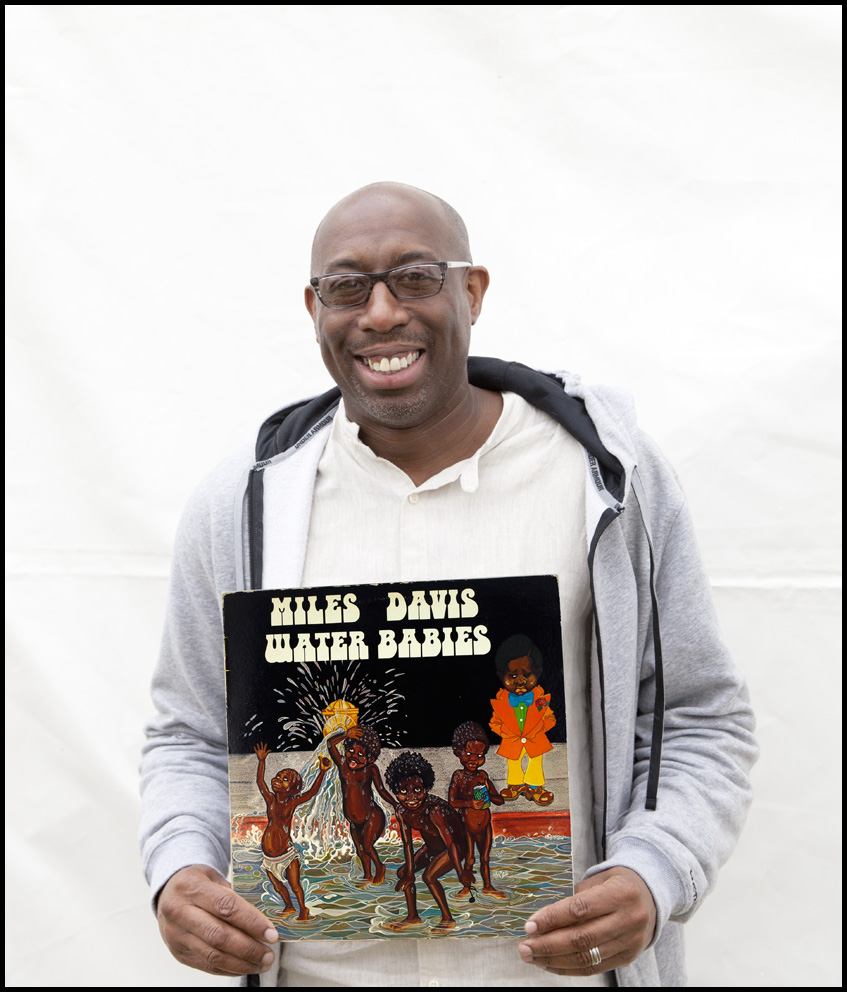 
“The album is entitled ‘Water Babies’ by Miles Davis, and the reason that album is special to me is it’s the first album I heard Tony Williams on – yeah – that I sort of hap hazardly discovered in my fathers record collection.

Rod "Yeah – absolutely – absolutely exactly – a landscape of different colours and textures and using the cymbals. But that particular record is definitely one that really changed my whole thinking in terms of drumming and what the possibilities are you know – so, yeah”