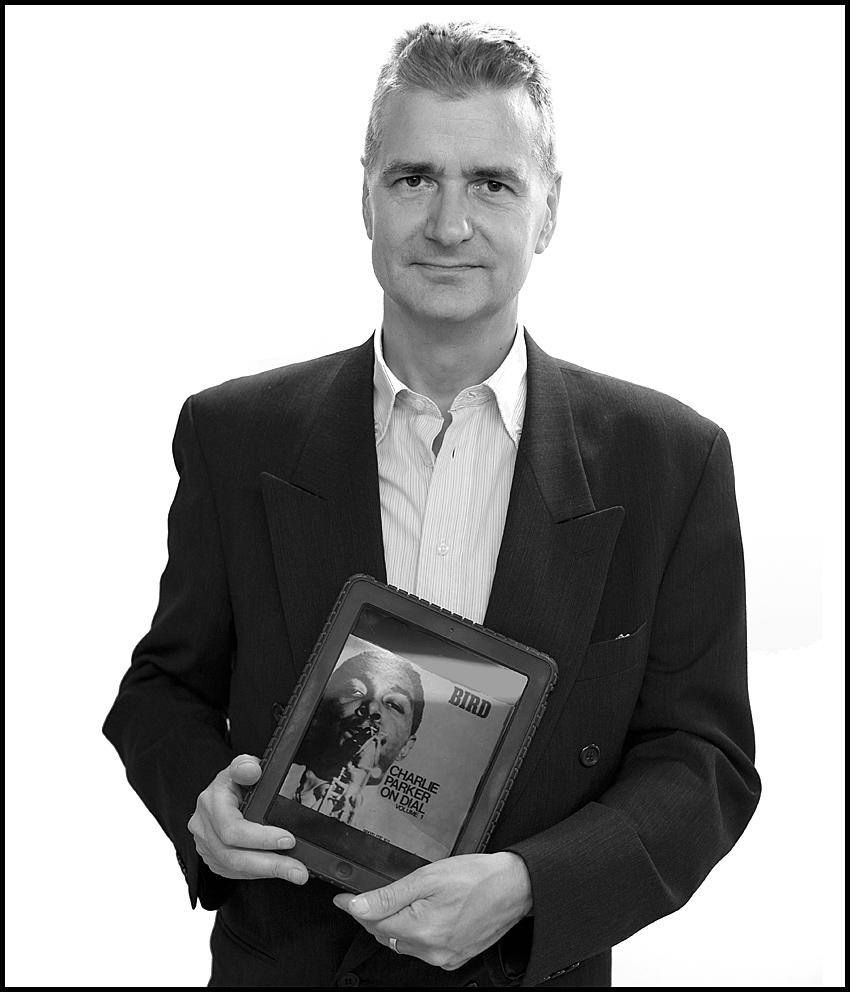 
"Well, it's Charlie Parker on Dial and it's a particular Spotlite LP of those classic Dial records with, you know, 'Embraceable You' ... 'Scrapple from the Apple' and those immortal bebop things.

And the point is that I actually remember going into a listening booth in a Hemel Hempstead record shop and hearing this stuff for the first time - back in the fourteenth century..... I wouldn't say I understood it or even enjoyed it - but I knew I'd just stumbled into Aladdins cave. I knew there was something there and I went and I bought a Charlie Parker LP on spec and I listened to it until it made sense, and that music has stayed with me and inspired with me ever since."