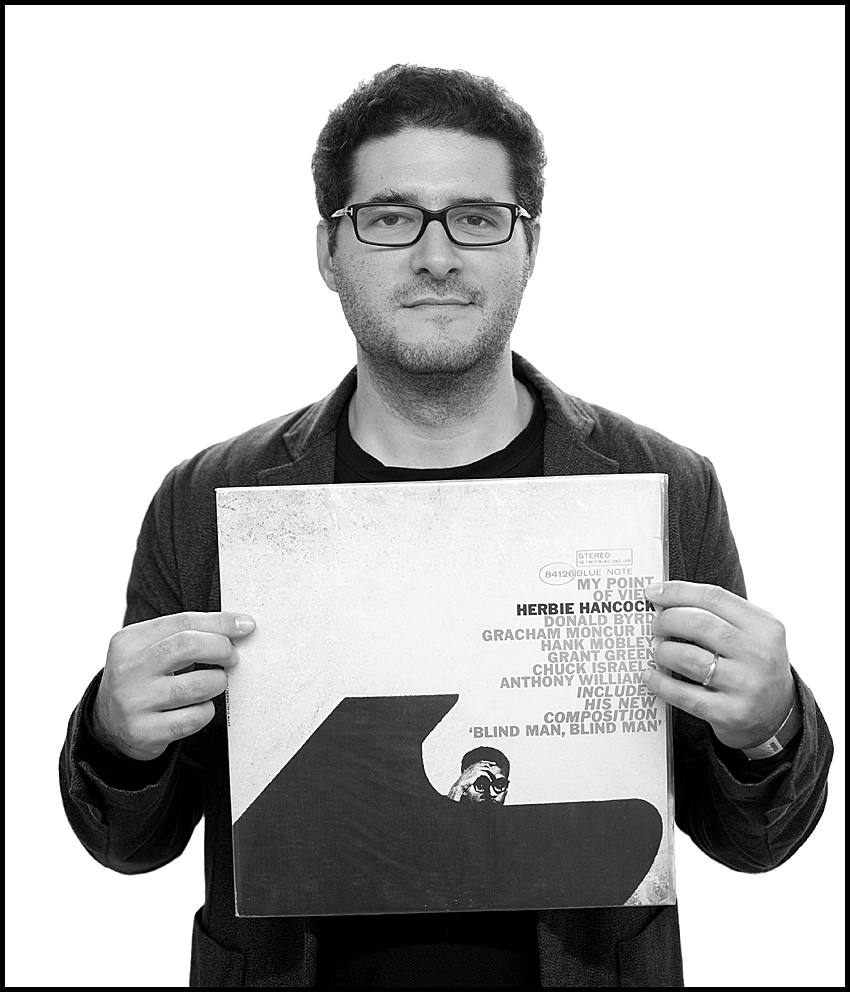 
“Herbie Hancock's ' My Point Of View', which was his second album as a leader. He was only 23 when he made it and one of the things I like about it is you're able to hear Herbie sort of right at the beginning of his career just as he started playing with Miles - and how exciting that is.

There's everything, well everything is pretty fully formed for him. It's also a great example because he, in his first album and in his second album, didn't play any standards - which I love playing- he just played original music which, I think, he was encouraged to do by Blue Note.

They could have just got him to record an album of standards but instead they encouraged him to do some of his original music, and that's one of the reasons why it's such a classic album. Also, like his first album, he had players of different generations on there.

So Hank Mobley's on this album, like Dexter Gordon was on his first album.

And also it's got a very , sort of, wierd rhythm section that works but with Chick Israels and Tony Williams who, I don't think, ever played together in any other scenario, it sounds great.

Anyway it's one of my favourite records - one of the first records I ever got.”