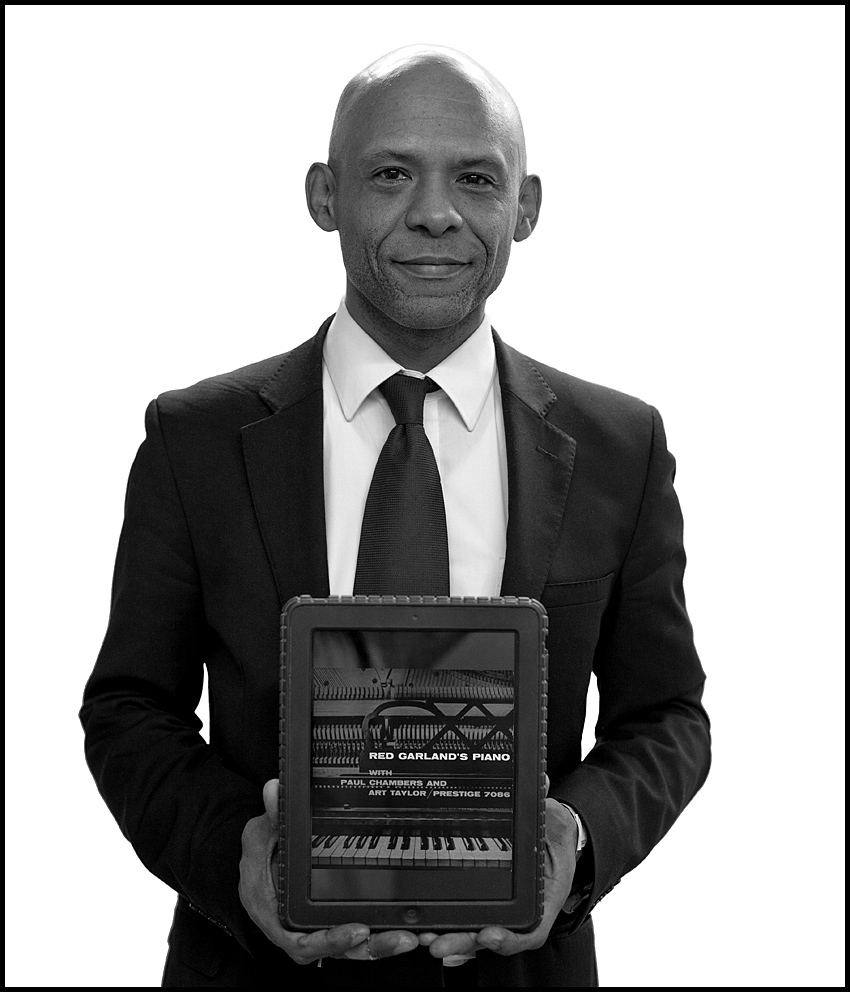 MD - “It's a pleasure.  It's a great idea what you're doing.  My dad would be like - over the moon - 'cos without like his record collection I wouldn't be standing here right no - so - that's how that continues through.

It's Red Garland's 'Piano' which is a trio album from Red Garland - that's also very very classic album.  I love Red Garland cos it's like music to make love to, it's not music to intellectualize about - it's really groovy.  and there's another album called 'Groovy' and there's another album called 'Reds Good Groove'.  that's - he was - that's why Miles Davis hired him.  So like if you know the Miles Davis Quintet in mid 50's 'Working, 'Steaming', 'Relaxing' - it's the same rhythm section.  Paul Chambers, my favorite bass player, Art Taylor one of my favorite drummers and Red Garland for sure one of my favorite pianists and the trio is unbelievable.  And the other story about that is they recorded at Rudy Van Gelder's house in Hackensack New Jersey and so now if you look at what Rudy did is that you've got like - 'Working, Steaming, Relaxing' and the trio - it's the same band minus the horn players.

So they'd finish a gig upstate New York, Miles would have some pretty young thing on his arm.. he's drive back to New York.. - yeah and he'd be like 'I'll see you at 12 at Hackensack' - and the other guys - the rhythm section would just go straight to Hackensack pick up some booze and things, some food - and then Rudy Van Gelder had camp beds.

You know those old army camp beds.. canvas? He had those out and a primer stove and Red Garland used to cook the guys food in the studio right.  Drink some whiskey and then about 4 - 5 - 6 in the morning the guys would start playing and Van Gelder would be like 'Oh man I've got to go to bed we've got a session at 11 o'clock - so look record and play and when the tape runs out don't worry about it - just put a new one on right?'

That's how those albums were recorded.

So when you listen to those albums it's late night guys who've already had done a good night's work - this is for them and it really comes across. That's why I love those albums."