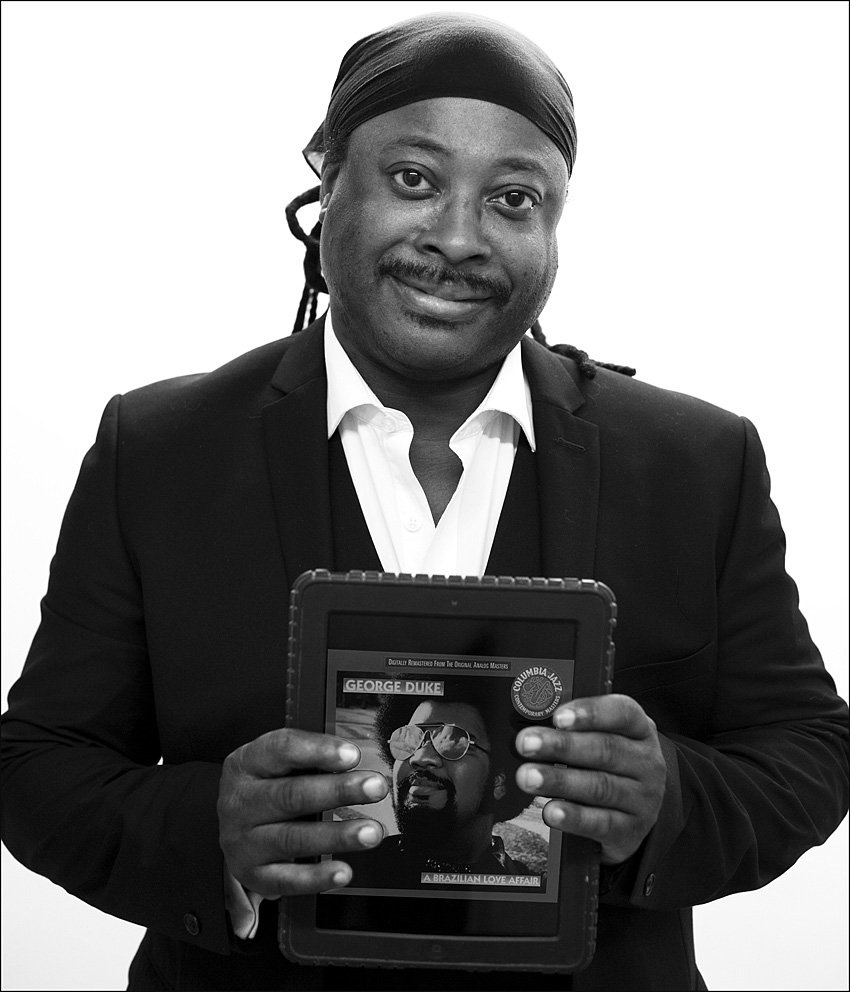 
"Well the album is George Duke 'A Brazilian Love Affair'.  Now this album, it was amazing album when this was first released because if changed my perspective of everything.  It's a Latin based Brazilian style album and it just opened my eyes to that sort of music.  The musicianship on that album is amazing and listening to trombone players like Frank Rosolino, J.J. Johnson, Carl Fontana.