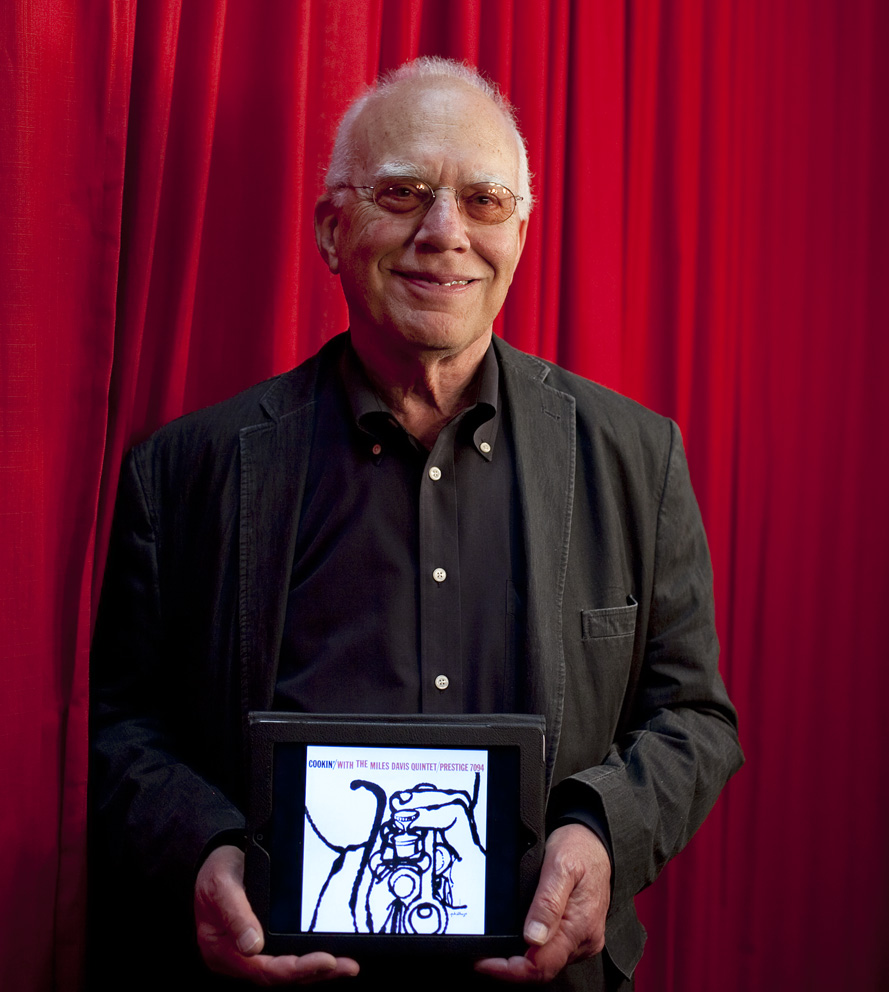 
"In the…I guess it was in the ‘50s, Miles Davis had a quintet that included Philly Joe Jones, Paul Chambers, Red Garland and John Coltrane. They made several LPs for Prestige and any of them are my favourites. The cohesion in that band, the swing, it just had a great influence on me so I just loved that quintet.

Miles had some other great bands and he influenced the music quite a bit but this particular quintet captured my heart."