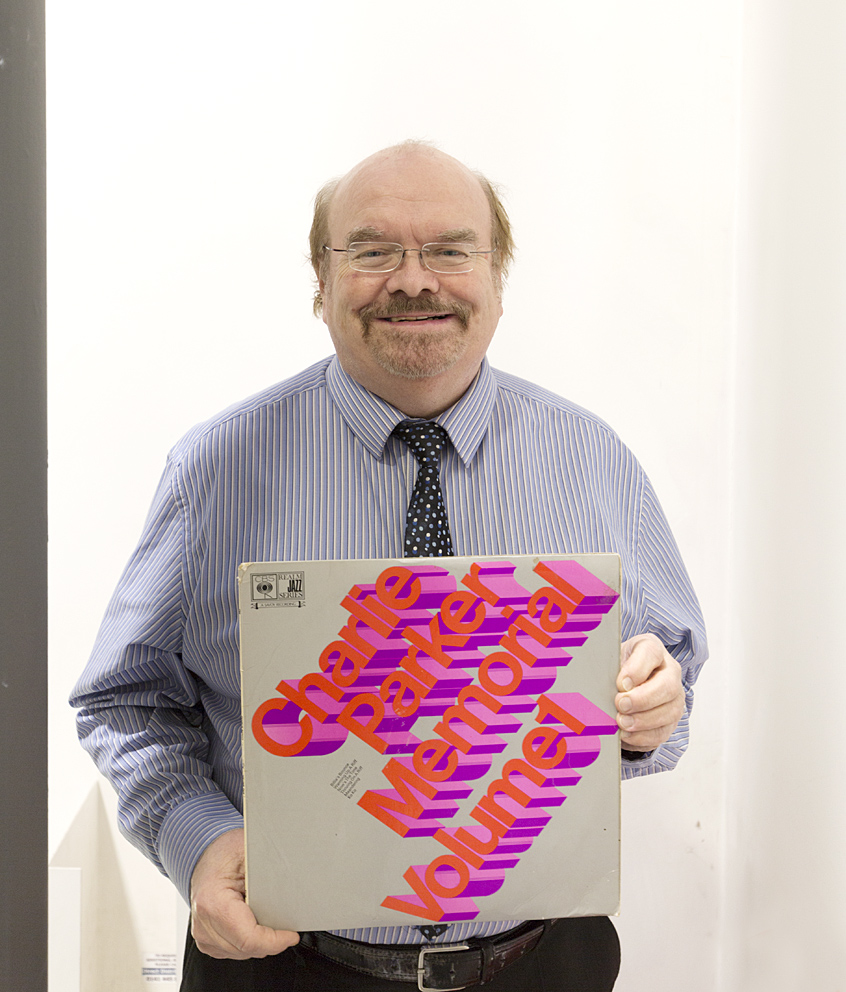 
“This is the first recording of Charlie Parker I heard - when I was about sixteen or so. It’s a 4 volume set I think, of classic cuts Bird made for Savoy Records.

Volume 1 is extra special for me as it contains all the alternate takes and rejects theat weren’t issued at the time.

On “Billies Boune” for example there are five takes. Each take has at least 2 blues choruses by Bird and they are all different and all utterly genius.

You can hear clearly that clean sound marred only by a squeeky reed which resulted in quite a few rejects.

However, we get to hear more of his genius in each attempt.

On “Thriving on a Riff” you hear several takes - it’s based on “Anthropology” and on “Ko Ko” - Dizzy plays trumpet initially but then switches to piano comping; you can hear Diz laughing in admiration as Bird free-wheels his way.

Miles was there and plays on everything except “Ko Ko” deferring to Dizzy’s technical virtuosity and high tempo - Miles was only 18 years old.

This album mostly influenced my playing - turning me away from the swing era to ‘modern jazz’ and eventually from tenor sax to alto sax.