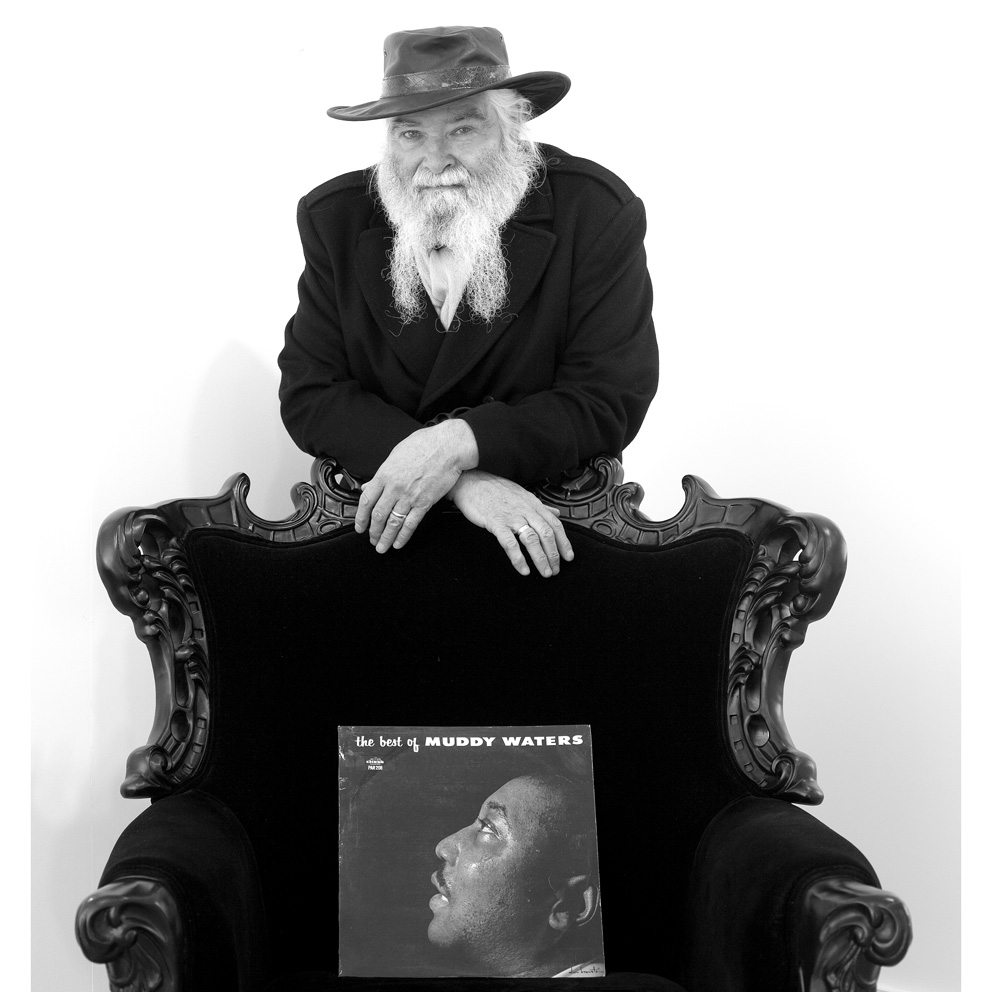 
This album is called ‘The Best of Muddy Waters’ and it’s the seminal Chicago blues album with contributions by most of the people of note and are actually from Mississippi who had made the journey to Chicago. So you have the pure Mississippi blues in electric form for the first time.

Muddy Water on slide guitar and vocals, Otis Span on piano, Little Walter on harmonica and of course Willie Dixon on bass amongst many other fine musicians - but they are literally the best in their category in my opinion and it’s a splendid example of working together – in a way that is so relaxed and so natural absolutely disciplined in a way that no revival band has ever been able to approach in my opinion - sheer quality, and this has all the classic tracks.

I played with Willie Dixon in Hollywood, I went there to represent Europe in the Little Walter Memorial Concert.

All the surviving members of the great Muddy Waters and Little Walter bands were there – The Aces and The Dukes and quite a lot of other people like Lowell Fulson and Lee Oskar who was the harmonica player with War who invented a completely different form of harmonica playing and everybody connected with blues – the last remaining time and they’re all dead now apart from Lee Oscar, that was back in 1990.

I went for two weeks and stayed for nearly a year.”