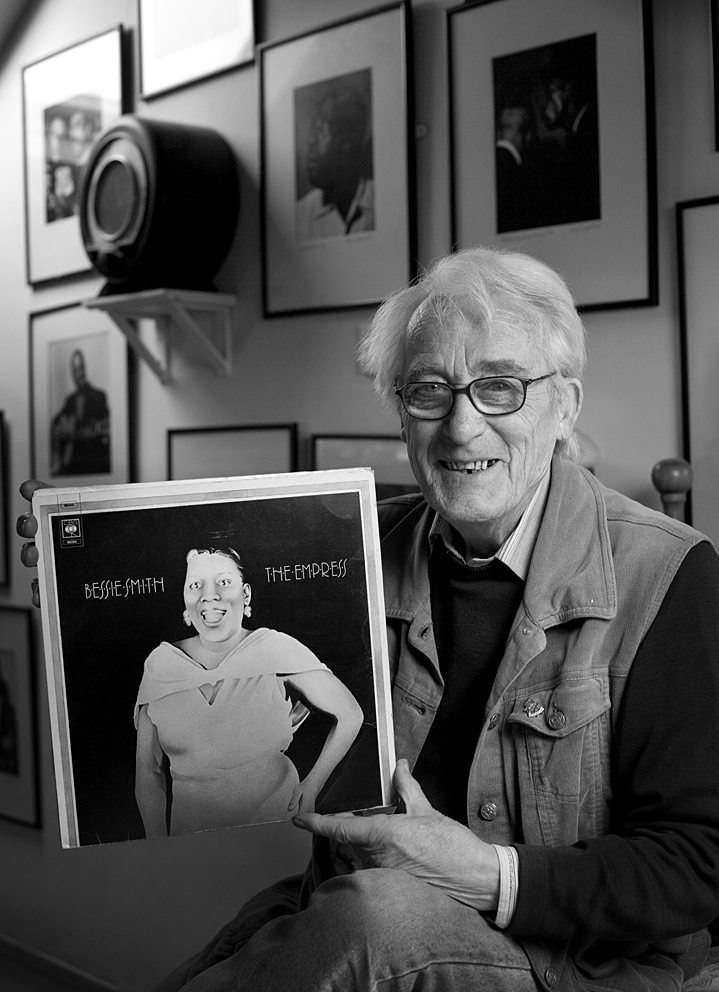 
“ She’s the first that I ever heard on record.

I think it was at Eddie O'Donnel's house he played me an old 78 of Bessie Smith and I was very taken taken by it.

I always had a fondness for Bessie Smith.

She carried a razor you know, most of those black ladies carried a cut throat razor.”