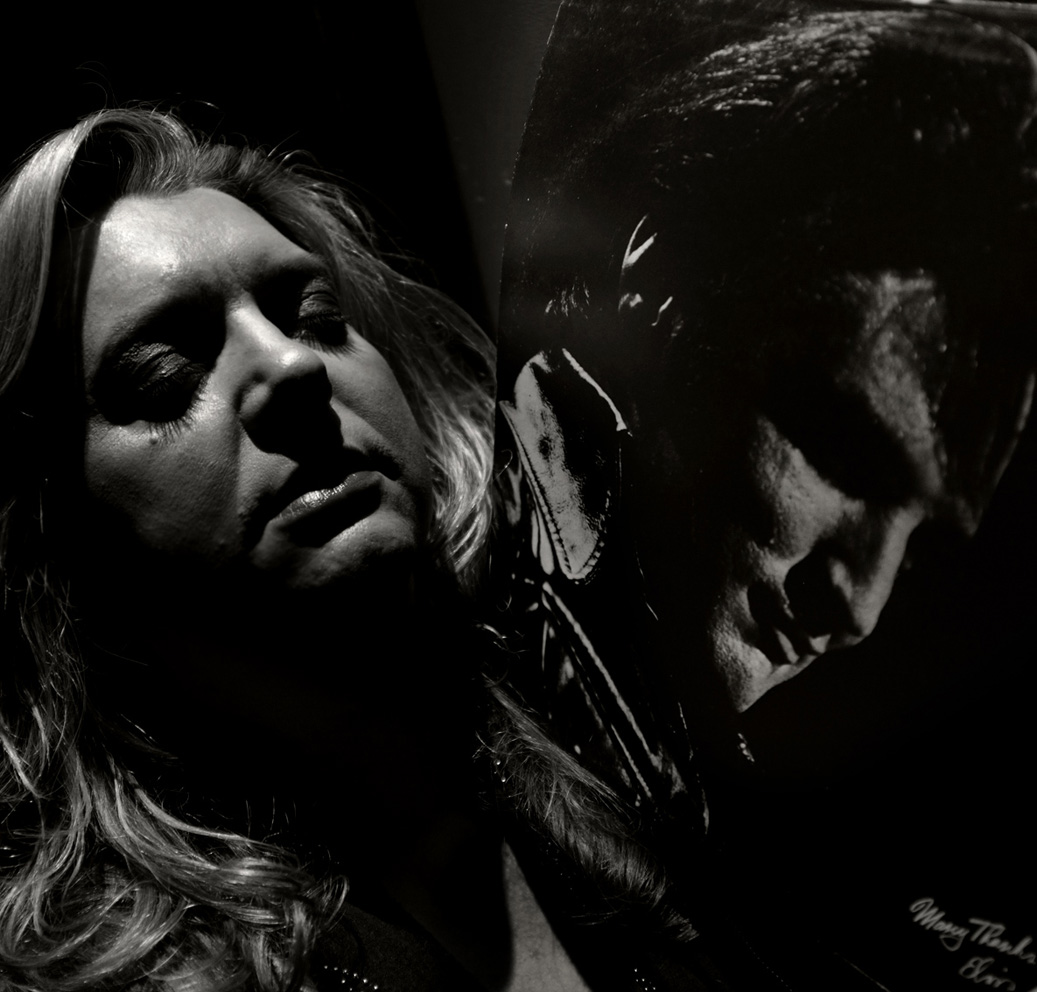 
"It's 'Elvis Live in Person Live at the International Hotel Las Vegas. It's a double album with 'Elvis Back in Memphis' as well!

Is my favorite because because this album transformed him - it took him away from the movies which was a love hate relationship with his fans - and himself I think.

It moved him forward from the Sun years, this for me vocally was probably the most interesting the most creative and interesting period of his career with alot of his best songs here.

It's the blueprint for the future concerts.

This was back in the day when there was no autotune, when your singer was a real singer - it was pure talent and that was it unquestionable.

Alot of great songs are here - 'Suspicious Minds', 'Can't Stop Loving You' and 'In the Ghetto' which was - and still is a very significant song now, so beautifully sung and deeply felt.

The other album of this double has a number of perhaps lesser known songs - 'From a Jack to a King', 'Do You Know Who I Am' - songs you wouldn't normally expect Elvis to sing but it just showed a different side of him, more intimate, another passion."